Almost too much Savage for us to handle. 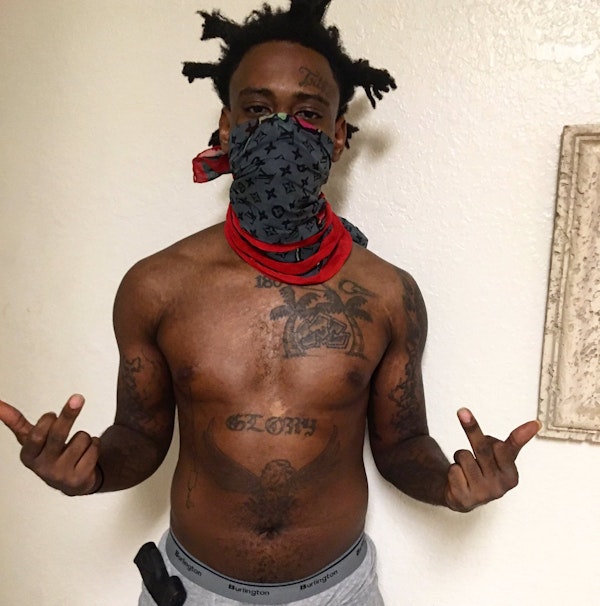 Honcho Da Savage‘s recently released single Check has racked up over 100,000 streams in just two weeks. The Florida rapper is quickly establishing himself as one of the Gunshine State’s most talented outputs, and continues to do so alongside D Savage on a new track titled “Stick.” Tapping CashMoneyAP for an ambient instrumental, Savage & Honcho intertwine their respective styles flawlessly to form a lethal joint-effort.

Stream “Stick” via SoundCloud below and stay tuned for more from Honcho Da Savage.