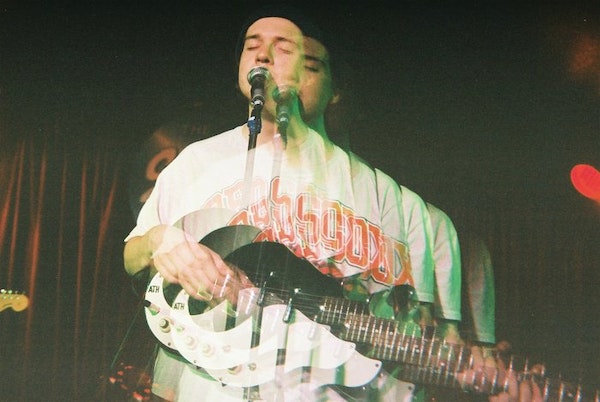 Montreal based musician, Homeshake, formally known as Peter Sagar, knows just how to create his own dimension of existence when it comes to illustrating his emotions through music. Releasing the third single from now fourth studio album, Helium, set to drop February 15, the lo-fi-R&B project now takes the center stage once again with a brand new visual for “Just Like My”. 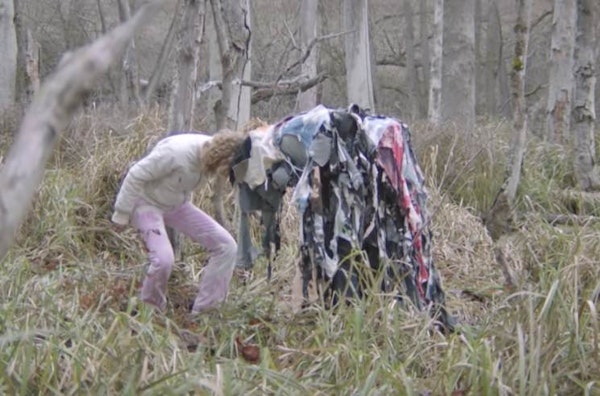 Directed and co-edited by Oliver McGarvey and Eric Winkler, the collaboration takes their vision to the northeast side of Berlin, Germany—capturing hazy and woodsy elements with an added touch of supernatural ideas and mystifying concepts in correspondence. Huge masses of different cuts of cloth serve as entities, as a young woman connects with each one as the video progresses. Calming energy comes about with each entity, although awkwardness and discomfort also take the backseat of your mind being that these entities seem to be kind of weird when they first meet the eye. The cinematography in this video is far beyond any comfort zone imaginable. “Just Like My” feels like you’re floating throughout the song’s vibrations, which is what I feel was intended by the visual team to be reflected throughout each scene.

Press play to stream the surreal new video below: