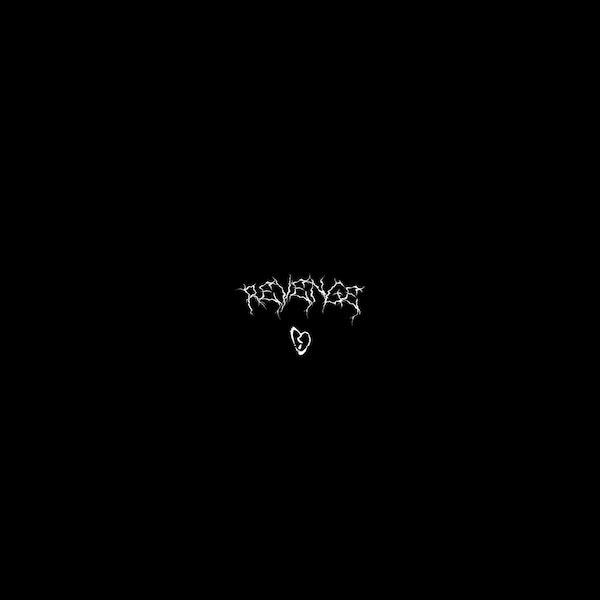 And just like that, XXXTentacion is ’bout to become a global superstar. Following the massive success of his smash “Look At Me!” among other incredible tracks, the Florida rapper finally hits digital retailers today with a full project titled “Revenge.” Featuring a series of previously released tracks including the aforementioned viral hit and the Diplo assisted “Looking for a Star,” this collection is sure to push some of X’s more slept-on material to the forefront and further expand his massive fanbase.

Stream the collection of songs below and expect new music from XXXTentacion to surface within the coming months.