Ring in the Chinese New Year with Higher Brothers through their latest visual. 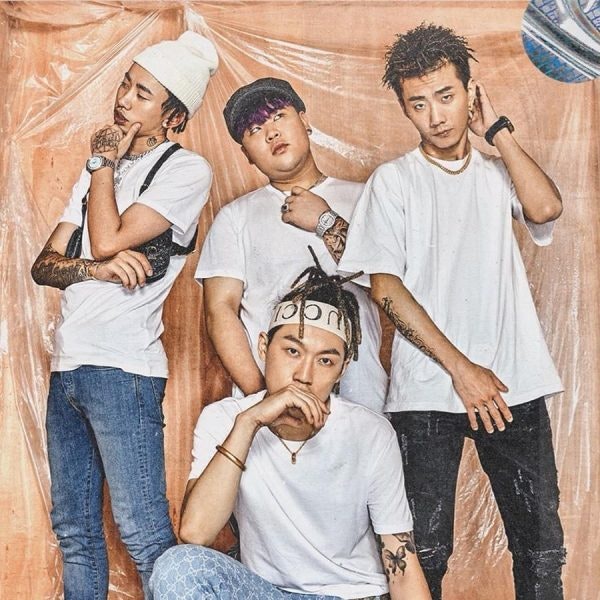 Recently named ‘2018 Hip Hop Artist Of The Year’ by NetEase, which is one of China’s top music streaming platforms, & being featured in international media profiles like GQ, CNN, Vice News, Rolling Stone the Higher Brothers have claimed their crowns of excellence with ease. As they continue to move as an unbreakable force, the group has also been recruited for campaigns by brands like Adidas, Sprite and GUESS and also have connected with Russell Westbrook for an Air Jordan campaign. 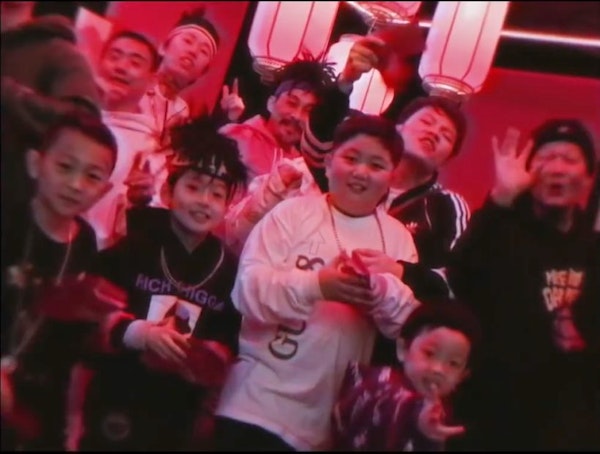 Known as China’s biggest rap group, Higher Brothers have formally announced that 2019 will be the year that they continue to radiate their luminescent glow by releasing the official music video for “Gong Xi Fa Cai”. Produced by Atlanta based Asian-American producer, Richie Souf, the title of the track translates to “wish you get rich”, which is popular in Chinese culture as a New Years greeting. With this song serving as the latest release from Higher Brothers’ next sophomore album, Five Stars, set to drop February 22. In the video, vibrant energy radiates all throughout each clip—making this a very special debut from the forthcoming project.

Press play on the celebratory visual for “Gong Xi Fa Cai” below: