The project lands on September 5th. 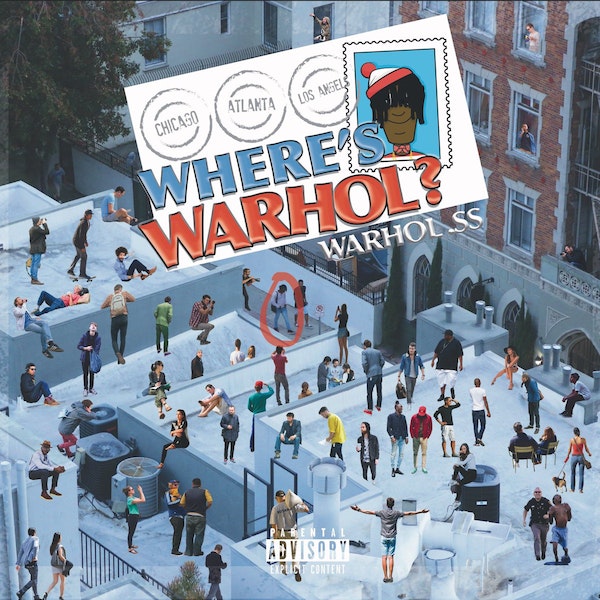 Chicago rapper Warhol.ss took to Twitter to unveil the official track listing for his upcoming project ‘Where’s Warhol?’ The effort is set to drop on September 5th and will contain eight new tracks featuring a single guest appearance from Rich The Kid. With a handful of production coming solely from Staccato, this project is sure to light shit up.

View the official album art and track list below.