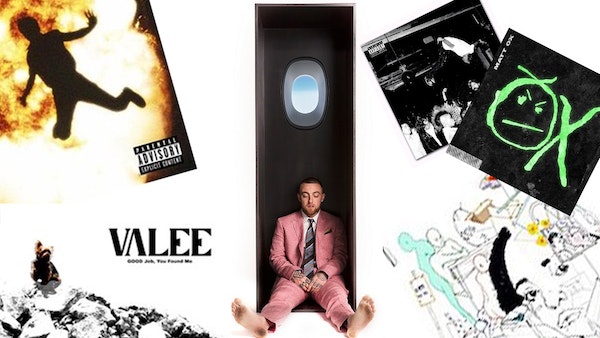 The holiday season is finally upon us – and it starts with Thanksgiving. We take today to give thanks for all we have as we surround ourselves with family and friends and dive into our culture (whatever that may be) with delicacies and traditions. We at ELEVATOR believe that music is the most important aspect of culture and it immortalizes a message and time for all of us. With that being said, these are the albums that the ELEVATOR staff are most grateful for this year. 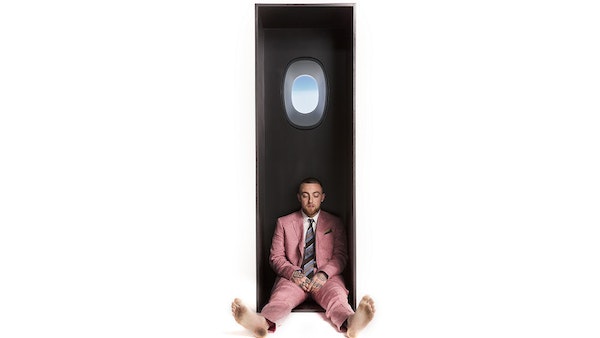 Mac Miller has been my favorite artist since I was in middle school. His independent approach during the blog era (2010’s) was a revolutionary and historic move that preceded the decision to create without a major label that has been adopted most famously by Chance The Rapper. His untimely and unexpected passing followed a stint where he was in front of the public’s eye, instead of in their ears. His high profile relationship with pop star Ariana Grande, his run-in with the law, and rumors surrounding both of those situations took away from him as an artist and contributed to his status as a celebrity. Since his boom-bap teenage years, Mac has shed his frat rap image and grew into a lyricist with a potent and personal songwriting style.

As someone who suffers from anxiety and depression and Mac’s music has always been there for me. “Come Back to Earth”, the introduction to what would be his final album, Swimming, brought tears to my eyes and pulled a heart string. I’m sad that we may never hear any more Mac Miller music, and he never received the public respect he deserved as an artist, but I’m thankful that his last project came at a time when I needed it most. Long Live Mac. 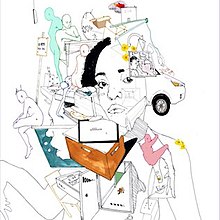 Noname’s immersive new sophomore effort, Room 25 solidified her star status as the enigmatic young artist delivers a mesmerizing project. Over the course of the album’s eleven tracks, the skillful emcee dissects a myriad of emotions and perspectives. A master of the slow-burning album, Room 25 is one that’s sure to be in the rotation this holiday season and any day that ends in “y” for the foreseeable future.

G.O.O.D Job, you found me by Valee 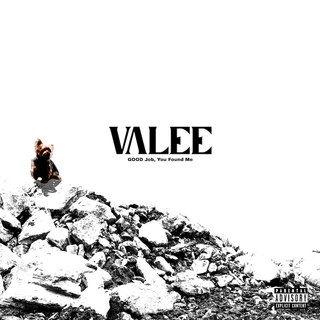 I’m thankful for Valee’s Latest EP GOOD JOB, You Found Me. From 2016 I knew he was going to be one of the hottest artists in the game and once he released that project everyone was put on notice. With the project only being 6 songs it’s just enough to get a feel for what kind of artist he is but it’s also short enough to have you wanting more. I’m thankful artist like this are on the rise and getting the proper coverage. 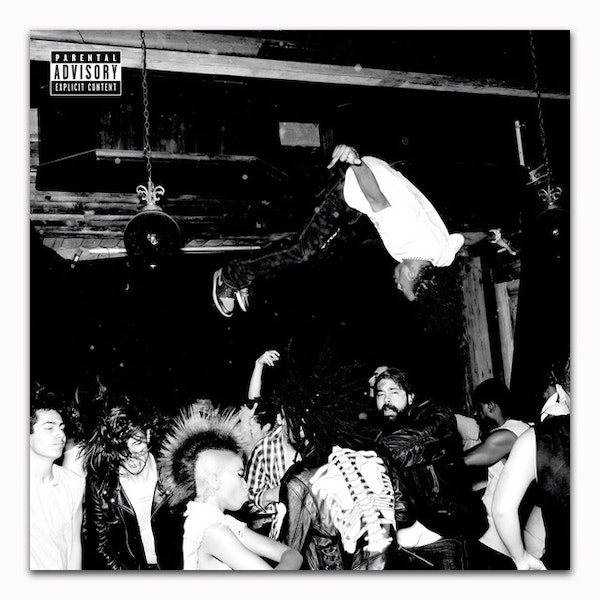 Playboi Carti’s sophomore album, Die Lit, reaches the masses by finding the middle ground between his “mumble rap” world and the mainstream sounds as we know it. An album filled with features of some of his closest social circle, Carti orchestrated the best out of all parties involved, most importantly himself. Opening the album with an intro with the repetitious lines of “just to feel like this it took a long time / just to live like this it took a long time,” Die Lit serves as the fruits of Carti’s labor. The album balances out Carti’s hit-making ability with songs fit for the radio, a female dance anthem, and some introspection into his life. One of his most poignant lines of the album includes “bought a crib for my mom off that mumblin’ shit,” which is a testament to Carti recognizing his sound and sticking with it until the masses caught up. 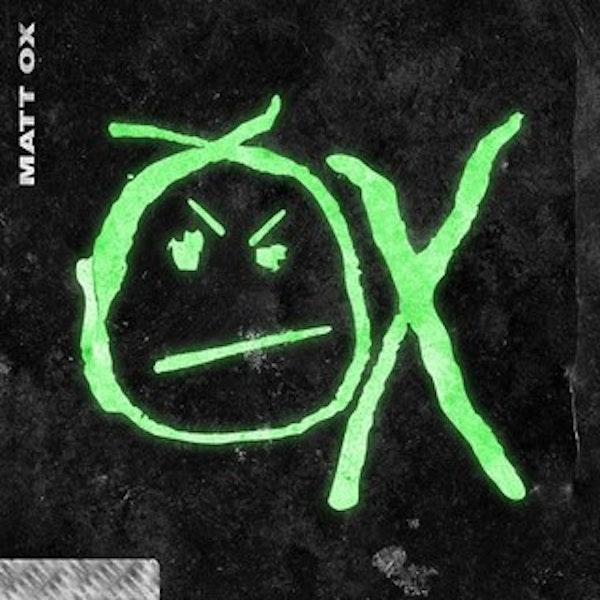 The maturation of Matt Ox has been an interesting storyline to follow, and with his debut album, Ox, it’s clear Matt Ox is no longer the innocent looking pre-teen spinning fidget spinners any longer. With some features from the genre’s most guarded and highly respected, Matt did not fold under pressure of these heavyweights. Ox has Matt front and center, showcasing his style, his confidence, and his flows to support his status. The album still feels like it was made by a teenager, with Matt not cursing on the record, as well as a brag line about how he doesn’t need allowance anymore, but his talent and his confidence is well past his teenage years. There’s a reason he can operate around some of rap’s elite, and Ox is a proving point as to why Matt Ox is here now, and here to stay.

Not All Heroes Wear Capes by Metro Boomin 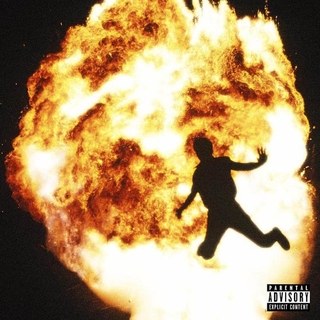 If you haven’t heard Metro Boomin’s Not All Heroes Wear Capes album yet, you need to take a listen now. After being supposedly retired, for some months, producer Metro Boomin revealed what he was working hard on in a new 13-track project. Titled Not All Heroes Wear Capes, the project features Travis Scott, 21 Savage, Gucci Mane, Swae Lee, Gunna, Young Thug, Wiz Kid, and even Drake’s previously released “No Complaints” single. Metro Boomin formed a well-rounded selection, sculpting his beats to the artist’s sound. Certainly one of the bests this year.