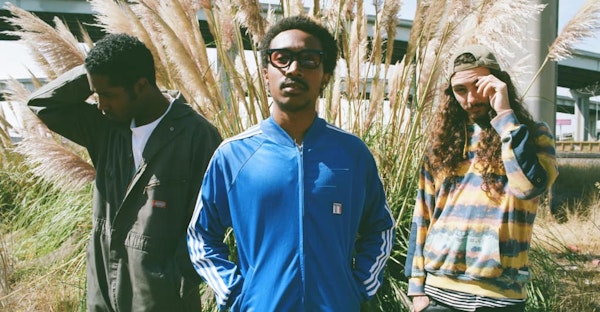 If you’re like me, Hello Yello is probably a name you were unfamiliar with until recently. The dynamic new group led by Dylan, a 22-year old producer and singer/songwriter from Oakland, California and their first track is getting the visual treatment it deserves. The unique piece is a refreshing watch as the emerging group’s skill set and versatility is on full display. The Jack Paradise-directed visual also stars Aramis Hudson, who was recently featured in Jonah Hill‘s film, Mid90’s.

Press play on the captivating new visual below.