The young ATX based artist/producer has been picking up steam this year. 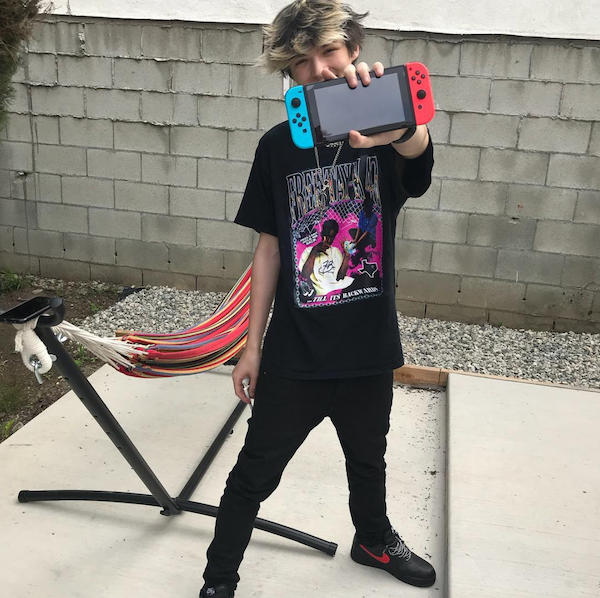 Back to the pages of LVTR since his March recent video release for ‘Llama,‘ is Austin, TX based artist/producer Hella Sketchy. His latest release comes in the form of a new Nick Mira & Sidepce produced single titled ‘Stupid.’ The buzzing Lone Star state noise maker has been one of the notable names in the continuously bubbling rap scene coming out of Austin, TX this year.