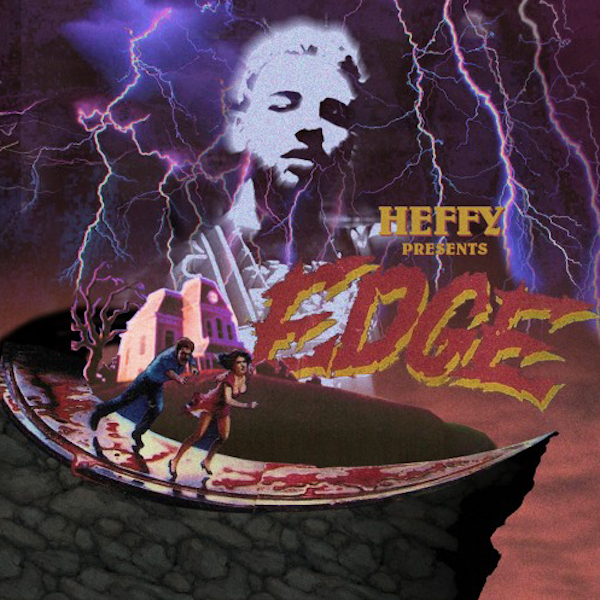 Guitars have been making appearances more and more in the current manifestation of rap music we find ourselves in. Heffy expands on this trend beautifully, as his self-produced instrumental is totally built around electric guitars with a perfectly sparse amount of trap drums mixed in.

As far as vocals go, Heffy uses enough autotune to modify his voice without overpowering himself with the overused plug-in. This is an exciting and distinctly post-modern example of the direction music is headed, as guitars are working themselves into the mainstream rap scene.