Stay up to date with one of Milwaukee’s brightest stars. 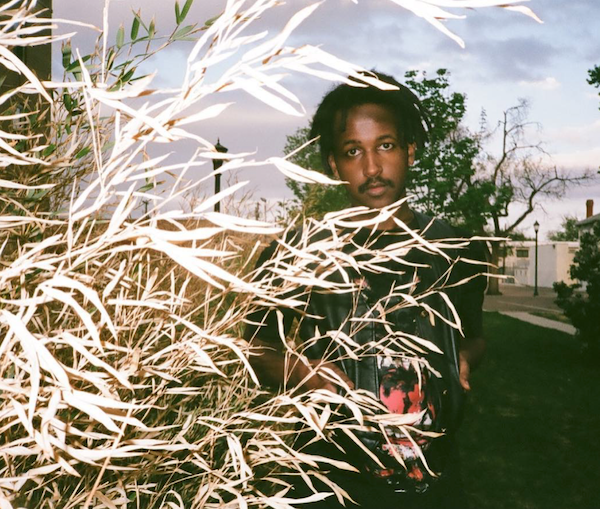 Three years ago, WebsterX changed the entire landscape of Milwaukee’s music scene when his tracks “Doomsday” and “Lately” started gaining massive traction for the small size of the Cream City’s hip-hop market. He was one of the first to incorporate different genres into the creation of a rap song, brought attention to issues that were and still are so prevalent throughout the city, and most importantly made it okay to be different.

Since then, Web has been continuing to push sonic boundaries, and in the last month the 414 native has released two new tracks that any fan of the mustache-flaunting musician must hear. The releases are entitled “Feels” produced by Four Giants and “No End” produced by Q The Sun. On “Feels,” he contemplates the need to make music as a means of escape from the austerity of every day life. “No End” finds the anomalous artist setting the goal of pushing his craft until he’s the leader of the game.

Enjoy the new sounds below, and make sure to keep an eye on our pages for more updates on one of Milwaukee’s brightest stars.