Stream “How You Feel” and “Me Likey” below. 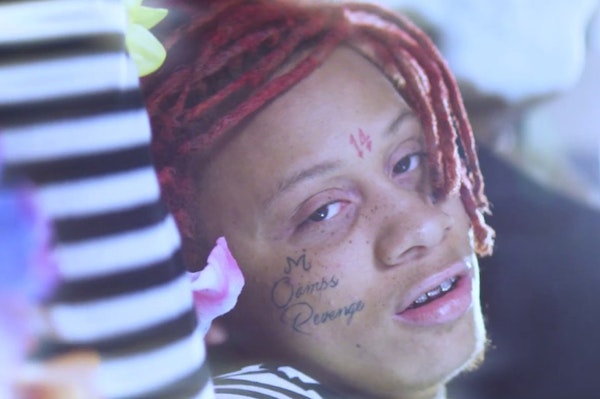 Hours after sharing an unreleased song featuring XXXTentacion and Ski Mask on his SoundCloud page, Trippie Redd has unleashed two new singles via Spotify & Apple Music. Both tracks were previously leaked, with “How You Feel” finding the Ohio rapper on his Celine Dion flow, as he gracefully floats atop a guitar-driven instrumental.

The second cut is titled “Me Likey,” and channels more of a rap influence than the previous record.

Enjoy both of Trippie Redd’s new songs below.