Hear the nine-track effort below. 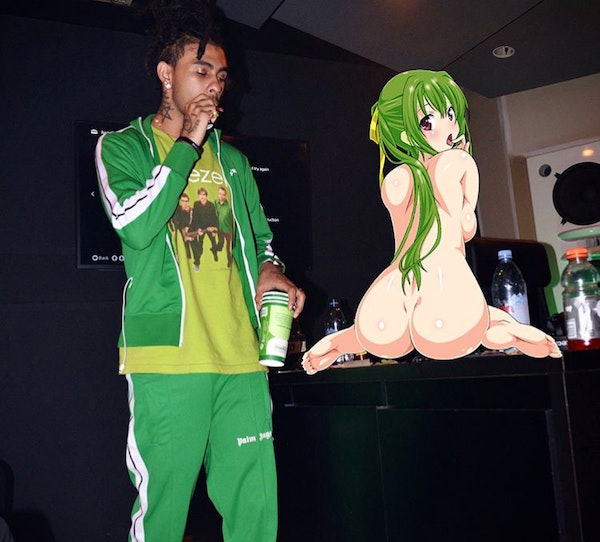 Following the release of Molly World back in March, Robb Bank$ returns to our pages today with the release of his latest full-length effort Cloverfield 3. Falconia is still somewhere on the horizon, but for now we have nine destructively fire tracks to indulge in.

With the Broward County rappers’s love for anime being no secret, Bank$ puts himself into his favorite alternate reality by becoming a character on the album cover, which also reveals that Oogie Mane, WOD, Cris Dinero, and Nuri all contributed to the new project.

On the last track “Bad Vibes Forever”, Bank$ switches up from the malignant energy that runs rampant throughout the rest of the project to seemingly pay homage to his friend and fellow Florida native, the late XXXTentacion. Greats recognize greats, and X surely saw the talent and drive that is now manifested in Cloverfield 3. Listen to the recently released album below.