Mosey added some juice to an old track, and ended up making his biggest song yet. 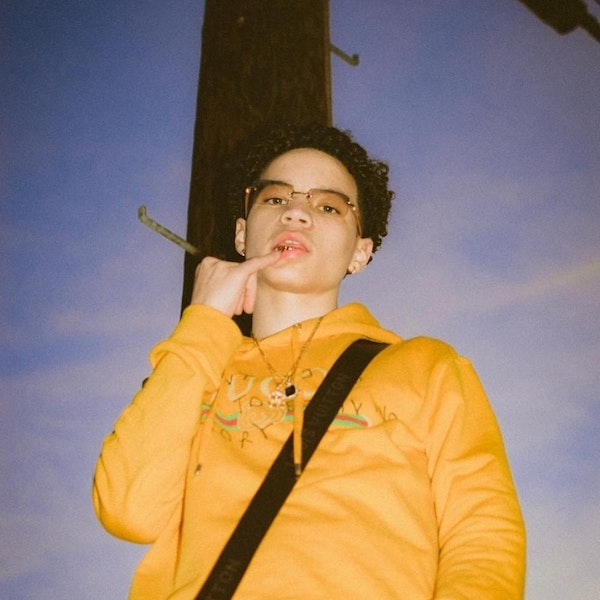 Lil Mosey‘s single “Noticed” is an undeniable hit. Laced with an official video courtesy of Cole Bennett, the track has already surpassed the success of his breakout single “Pull Up”. The upbeat track is led by an infectious chorus and contains endless replay value.

Things weren’t always that way, however. In June of 2017, Mosey released the original version of “Noticed” on his personal YouTube channel. Similar to the new cut in many aspects, the demo finds Mosey hitting a slower flow with incomplete lyrics as he prepares the soon-to-be smash hit.

After adding spice (and a master) to the track, we’ve been left with one of the biggest emerging rap songs of 2018. Listen to the two versions of “Noticed” below to hear the difference a year can make.