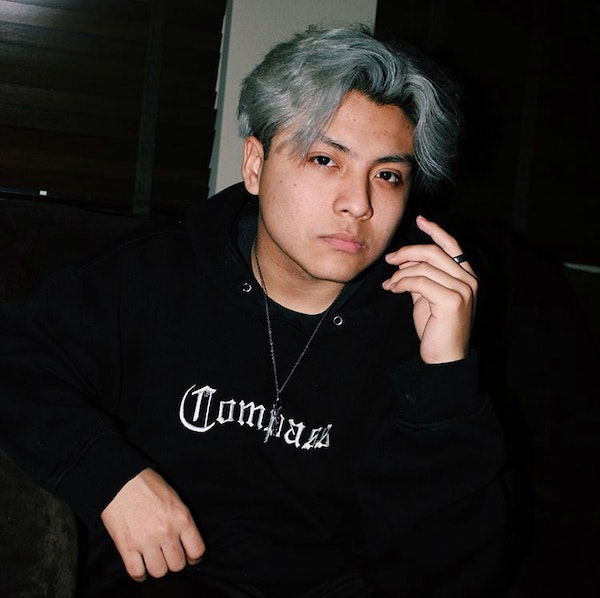 Having produced for icons such as Xavier Wulf & MadeinTYO, Marcelo has an undeniable talent for crafting beats. The acclaimed producer is also an equally talented rapper, and he’s just released a bouncy new track entitled “Full Tank.” Produced by Bbasedtj, the buzzing record showcases Marcelo’s lyrical abilities with addictive hooks and gassed-up bars.

“Got a full tank, hit the road, Thought I saw you at my show, Pull up on me, don’t ghost, Quit pretending like you know,” he raps straight from the jump.

According to Genius.com, the song belongs to an album titled All in My Head, which is expected to drop in July. For now, though, get acquainted with the rising artist by listening to “Full Tank” below.