An amazing project from beginning to end… 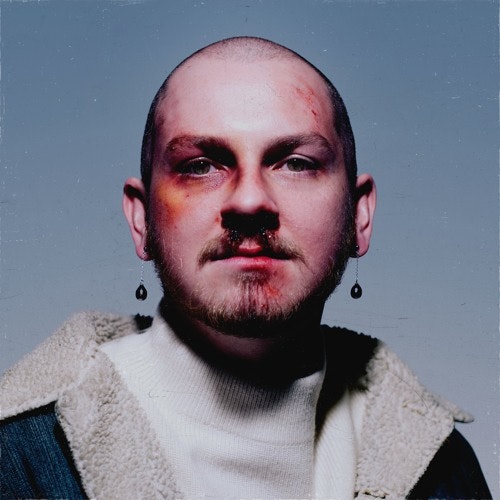 Los Angeles based artist Lewis Grant has just released his debut project titled ‘Make Me Scared Again’. The anticipation for this project began to build for fans as he released ‘How Could I Know‘ featuring Lil West in January of last year. His debut release features appearances from Nessly and Lil West as well as production from Y2K, Lewis Grant, Judge, and from Brady himself.

“About a year ago, Dylan and I had a list of songs and we were calling it an album but it didn’t really have any real story or piece of me or anything,” he told Pigeons and Planes. “Over this past year, I drove to LA, came out as bisexual and cut the album in half. ‘Bad Batch‘ is a song I wrote in early 2016 but now, two years later, sounds completely different.”