John Mayer is a legend. 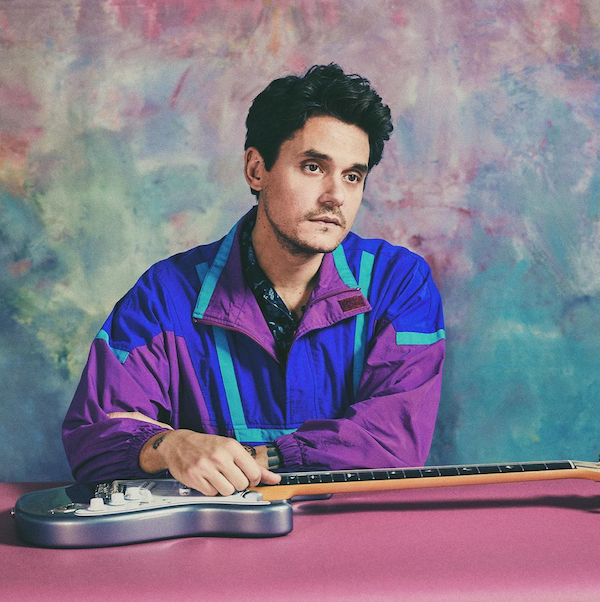 John Mayer has released his most recent single and you have to hear it. Calling upon producer No I.D. for co-production of his new song “New Light, ” the guitar playing legend still has it. Mayer took to Instagram to announce the single and it is now available via his own label Snack Money.

During the Beats 1 World Record premiere of the song, he told Zane Lowe that working with the legendary hip-hop producer allowed him to expand his sound and give the song a more modern vibe. “I liked the idea of still being the musician that I’ve always been but changing the vocabulary a bit,” he said, adding that No I.D. is a “great artist” with the ability to use Ableton “like a violin.”