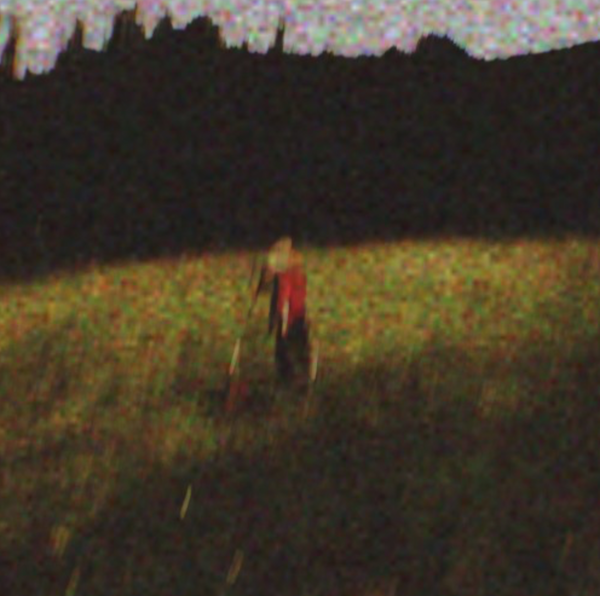 Biv recently premiered his visuals for “could you please?” on our YouTube channel. In the week since that premiere, he’s already released five new tracks. The latest of these releases is entitled “never come back”, and it carries on the New York native’s gift for pushing sonic boundaries.

Coming out of the play button with an entrancing sample that seems to float around your headphones, the new record will immediately unwind you. By the minute-and-a-half mark, you’ll be tensing up thanks to the track’s rage-driven interlude from the serenity. The blueprint seems to be quite common in Biv’s music, suggesting two contrasting sides of his personality.

Hear the diversity in Biv’s sound by streaming the new track below.