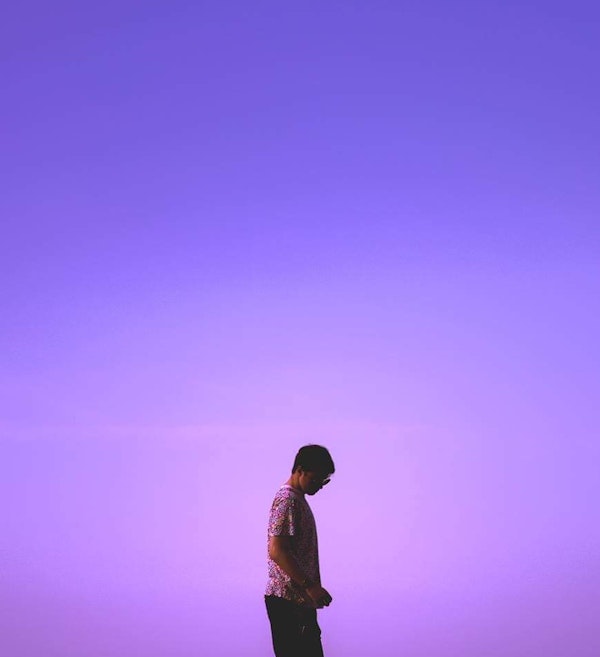 Chicago based audio engineer & producer, Harris Cole, and Washington based musician and producer, Arbour, are indeed in the dynamic duo when they collaborate in the studio. With the newly released single Rosewood’, the vibes associated with the track are similar to that of sitting on a beach during a sunset, decorated with rosy tranquilizing hues, a view that you truly get lost in. Natural elements seem to be a popular choice in cover art with each artist’s discography, drawing us closer to that lowkey calming feeling throughout listening to each ensemble showcased.

Harris Cole is known for establishing and carrying this feeling of waviness throughout most of his works, with last solo 10-track project titled Pause, being a complete showcase of his chill lo-fi style of production. Arbour creates a similar experience with his musical assembly as well with Sights & Sounds being released back in February of this year. The two compositions are solitary and unique in their own way, however, being a highly favored collection of tracks also.

‘Rosewood’ is an assortment of comforting and pacifying guitar chords matched with a flowy beat that is sure to have you in a state of pure relaxation and zen. Harris Cole and Arbour have truthfully mastered the art of transferring decompressing energies into their music, truly giving us something we all need to feel.

Press play to stream the track below: