Keep an eye on the upcoming Atlanta emcee/producer. 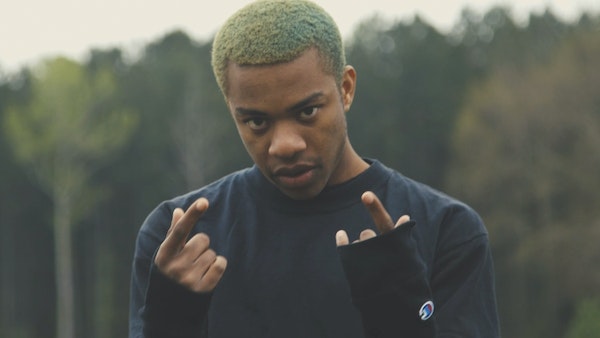 Hanzo is currently riding on a high horse, as his recent placement with HoodRich Pablo Juan and Gunna has more plays on SoundCloud than any stand-alone track on Pablo’s entire new album. Along with his knack for composing beats, the 22-year-old Atlanta native can impress even more-so vocally. His recently released single “Frozen” has proven to be his most popular release yet, racking up over 11k organic streams on SoundCloud over the course of only 17 days.