H.E.R. and Bryson Tiller are thinking about what “Could’ve Been”. 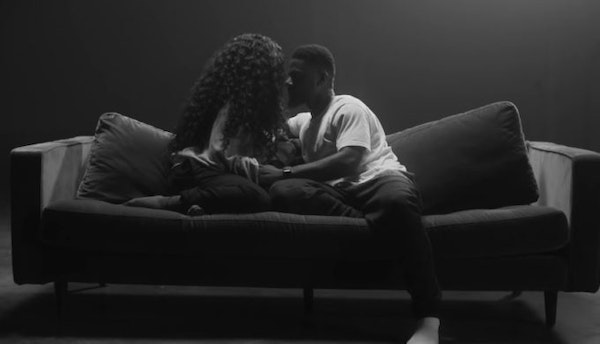 H.E.R. is one of the more intriguing new voices in music lately. Fresh on the heels of her new I Used To Know Her- Part 2 project release, the somber songstress has shared the video from “Could’ve Been”, a standout track from her preluding project. The song finds H.E.R. trading lyrics with Louisville lyricist Bryson Tiller aka Pen Griffey.

The video breathes new life into the emotive single that finds each artist at the height of their creative games. The silky single finds both artists lamenting on what could’ve been, a familiar feeling for many as living in the past can be easier than the present sometimes. Press play on the vivid new visual below.