Guwop Reign reminisces on his come up in his latest visual

Can’t escape your past, its best to make a brighter future. 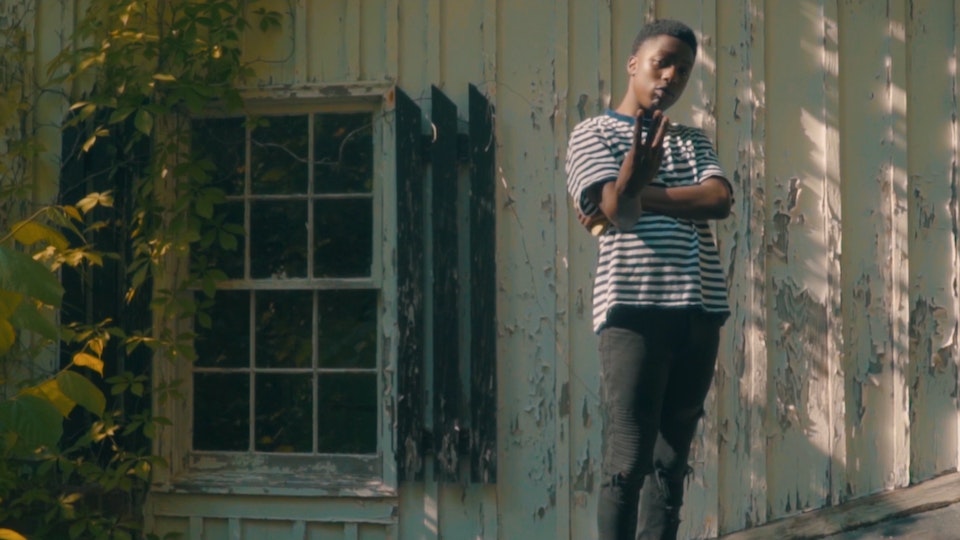 At only fifteen years of age, Guwop Reign has began making a name for himself as somebody to watch out of the massive amounts of talent emerging from Atlanta’s hip-hop scene. The young creative was introduced to me recently via an ELEVATOR premiered song titled “No Love”, which ended up making its way onto a wide variety of playlists. He fits in well with the current state of rap, making melodic street music similar to the likes of Polo G and Lil TJay, though he manages to carve out his own lane. “Remember Them Days” is the most recently released audio offering by the rapper, and today he has elected ELEVATOR to premiere the official music video via our YouTube channel.

Press play on the official music video to “Remember Them Days” below.