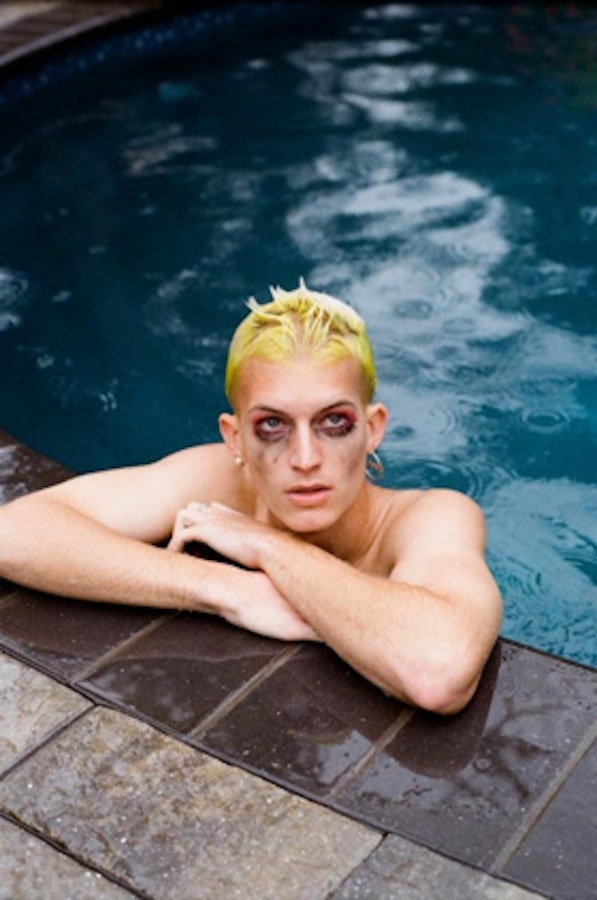 Following the release of “World Class Cinema”, which debuted in October of last year, Gus Dapperton ended his year with very paramount moments, getting himself prepped for the new year. With 2019 being guaranteed of saturation with gratifying experiences, the New York-based artist and musician rolls out a stimulating visual for “My Favorite Fish”, which is pulled from his forthcoming studio album, Where Polly People Go To Read, which is due to release April 19 via label AWAL.

Self-directing the video for “My Favorite Fish”, Gus takes his closest friends and girlfriend Jess Farran on a cruise boating joyride through the waters of Long Branch, New Jersey. With the line, “Softspoken/ Chipper and choking/Jess will lead the way ‘cus she can mimic the motions..” it’s ironic that Jess makes an appearance in the video and also shot the artwork for the single. Gus is always known to use vibrant colors and unorthodox camera angles to his artistic advantage, a quality of his that truly shines through in this visual. Tonight also officially begins the beginning of his European tour so be sure to check out the tour dates & locations below.

Press play on “My Favorite Fish” below: