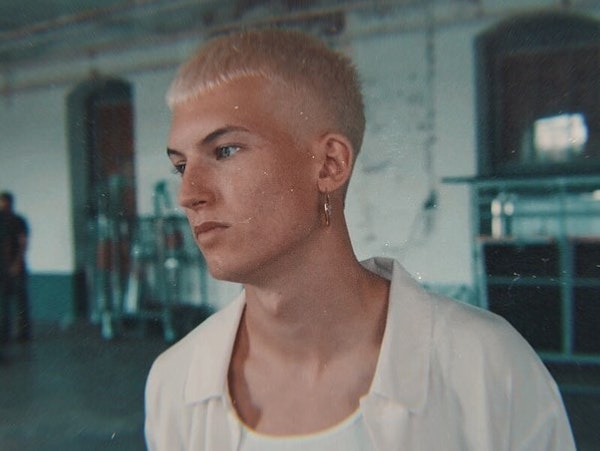 Gus Dapperton has made much of a name for himself in a short period of time, going from creating his quiet bedroom cuts to tapping into his luminous star power as a headlining pop artist.

Directed by Gus himself & his longtime partner Matthew Dillon Cohen, the two were able to create a rare & uncommon dynamic between extravagant visual execution and Gus’ unique sound.

In the video, we are greeted by Gus shooting a video in a studio. He then communicates to the director his desire to be a film star despite other people’s wishes for him. Gus gets innovative with quite a few paradigmatic film moments while also showcasing his signature dance moves we all know and absolutely love. The groove portrayed in this video and song combined is captivating—setting the tone nicely for his North American tour set to begin on October 19.

“World Class Cinema” is undoubtedly one of Gus’ most triumphant works to date and we don’t second guess his continual ascension in the indie pop genre.