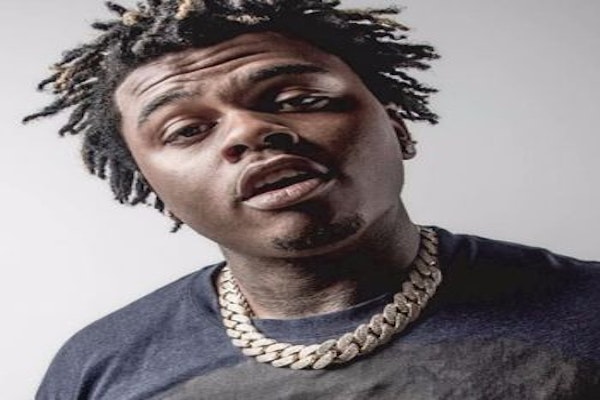 It looks like Gunna is ready to create some waves once again. As he’s continued to tease a new project, today he finally gifts us with a cover and release date to the second installment of the Drip Or Drown series.

Designed by Mir Lagerfield and Spike Jordan, Gunna appears to be floating down to the abyss literally dripping and drowning. Although we haven’t received the official tracklist yet, The Atlanta rising star has proved on several occasions he’s a one-man group and with cementing his status last year with countless bangers, he’s definitely one of the artists we expect to have a huge break out year.

Scheduled to be released February 22nd, will keep you updated with more new following the project. 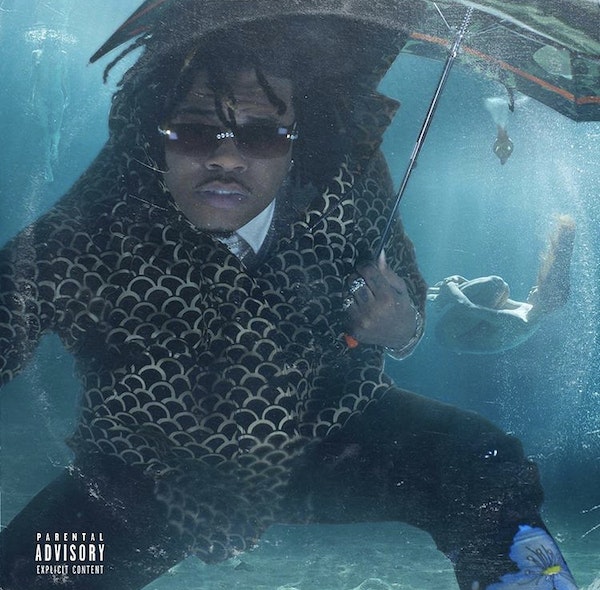