The viral song continues to climb the charts. 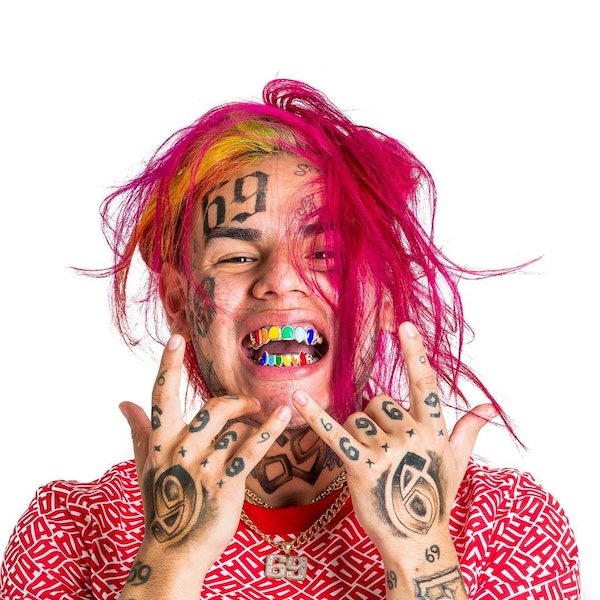 New York rapper Tekashi 6ix9ine has been blowing up thanks to the success of his breakthrough single ‘Gummo.’ Produced by Pi’erre Bourne, the controversial track has accumulated over 32 million YouTube views since its release on October 9th, and continues to climb the charts on both Spotify and Apple Music.

The deafening track has debuted on the Billboard Hot 100, officially making it the #58 most popular song in America. While issues continue to arise between 6ix9ine and former associate Trippie Redd, the rainbow-haired rapper is absolutely dominating any competition. 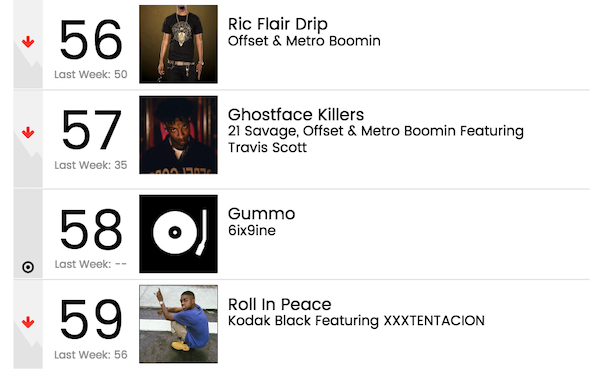 Watch the ‘Gummo’ music video below and keep an eye out for Tekashi’s upcoming collaboration with Swizz Beatz.