Music Videos
Jul 9, 2019
GuitarEmoji thugs it out in his latest visual

Just thug it out. 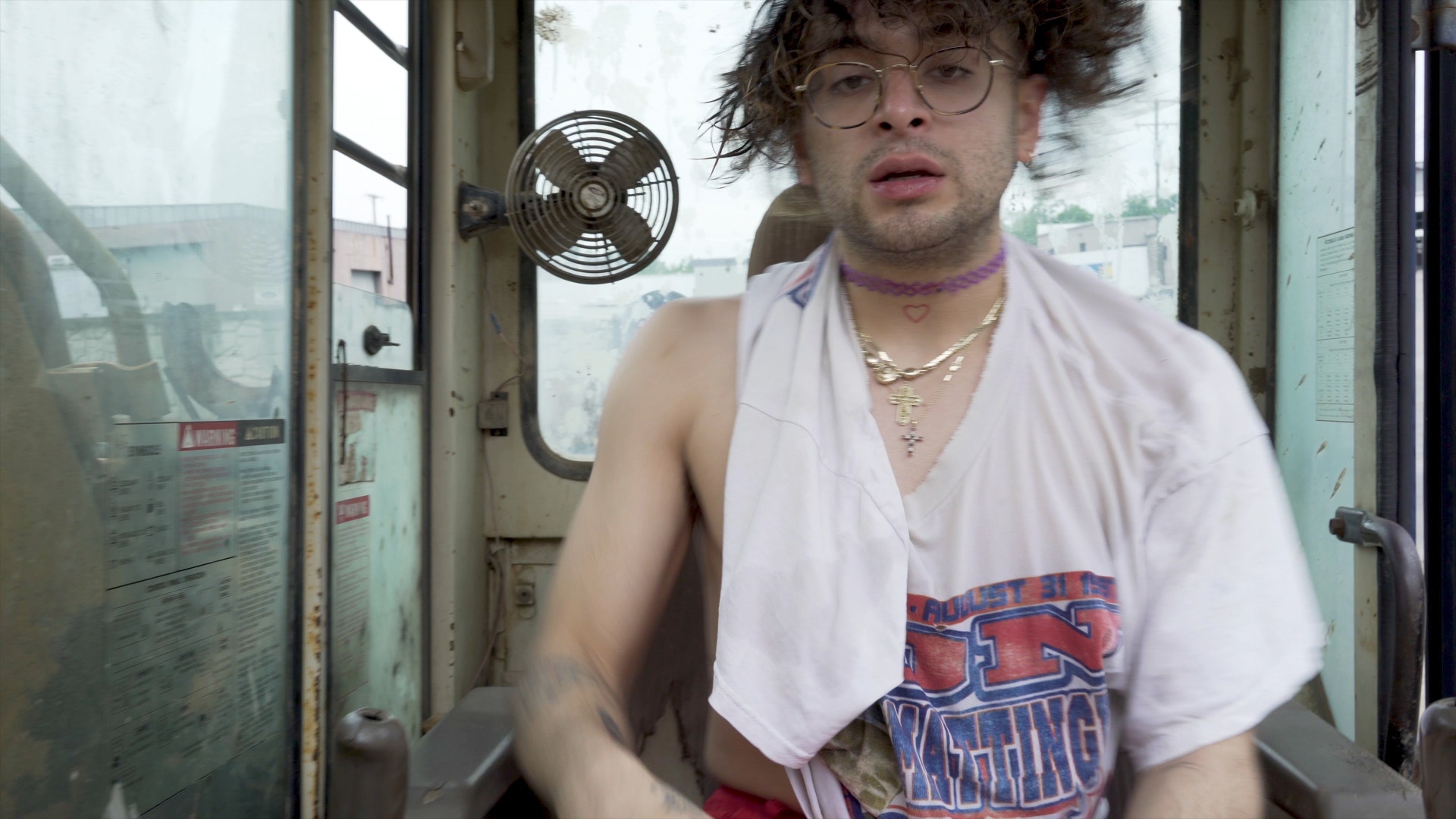 Dallas artist GuitarEmoji has arrived with a new punk-infused visual, directed by Bryan Zawlocki. This track “Thug It Out” is coming off of his debut project Epitome of Stupidity that released this April. His vocals are rough and loud, as he admittedly draws a great deal of influence from punk and emo bands like Blink-182 and many others hailing from the early-2000s period. Instrumentally, this song is raucous with up-tempo and very aggressive percussion along with some gripping guitar riffs accompanying the drums. GuitarEmoji is rapidly growing his fanbase seemingly every day and already has amassed a particularly formidable cult following in both the city of Dallas and amongst fans who hold the aforementioned punk bands in high regard. We hope you enjoy watching this video as much as we did making it.

Watch “Thug It Out” here: