Gucci Mane‘s speaks to the people through a hand written letter to his fans. Click here to read what the Atlanta rapper, currently serving time behind bars, had to say… 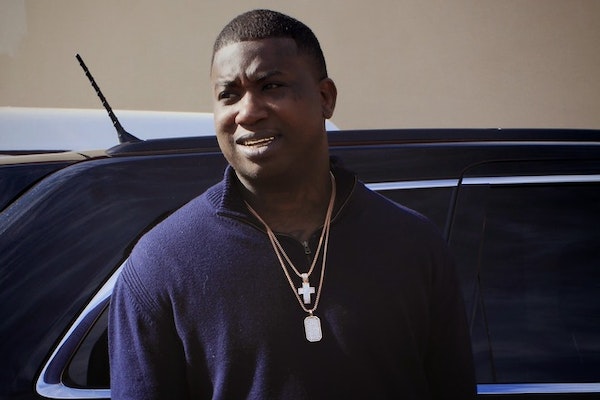 Although the tremendous amount of material released by the Atlanta rapper this year, Gucci Mane has been locked up behind bars serving part of his three year sentence he received an account of weapons charges. This isn’t unfamiliar territory for Gucci, as he’s been in and out of Jail, or on and off probation for the majority of his career. Here you can read the recently surfaced hand written letter from GuWop where he claims that he plans to “change his ways”. In the letter, he expressed his desire to stay sober, get in shape mentally and physically, and take his career to a higher level musically and fiscally. Look for Mr. Zone 6 to release “Harder 2 Kill” : The Sequel later this week, and read the Trap God’s letter to the people below. 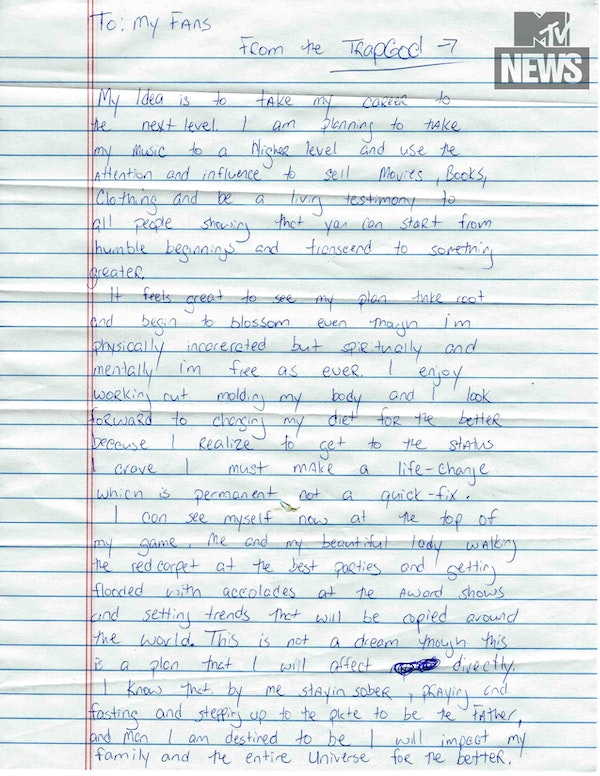