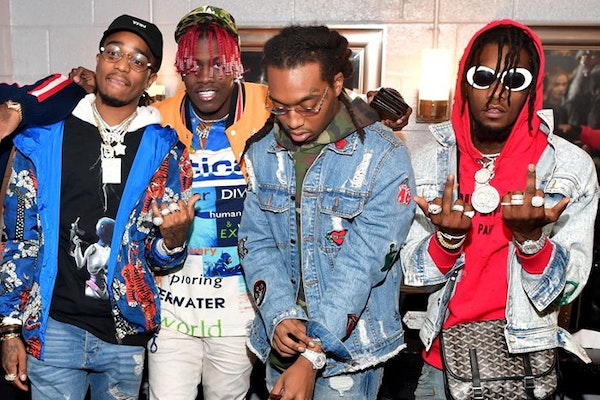 After months of anticipation, it looks as if the first official Glacier Boyz project is a lot closer than we thought. Gucci Mane recently uploaded a video to his Instagram, announcing the April 13th release of his new collaborative project with Migos and Lil Yachty by writing “Ice Ice Baby #GlacierBoyz April 13.”

The announcement comes just a few days before the April 6th release of Guwop’s compilation album “1017 Eskimo Boys,” which will feature an array of hits from his Atlanta-based record label.

Stay tuned for more information on the upcoming release of the Glacier Boyz’s debut.