Do the dash, then I go out the way. 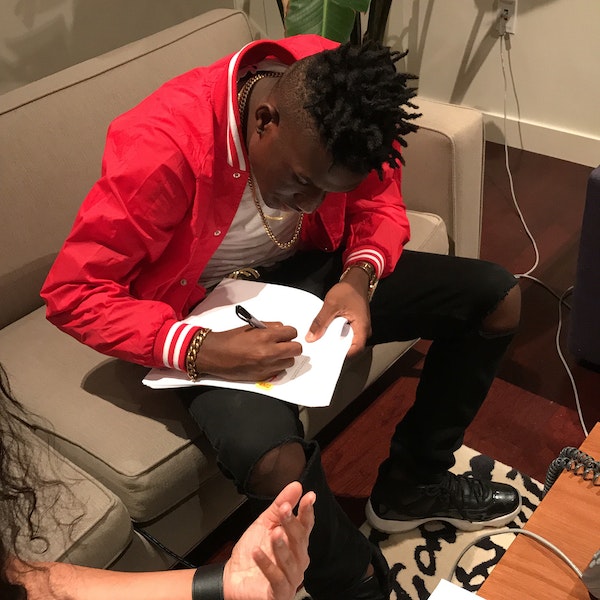 After inking a deal with Republic Records, GrownBoiTrap has released a remix to Tay K‘s breakthrough single “The Race.” The Florida native drops a few fierce verses atop the pulsating instrumental, delivering one of the most memorable reworks of the viral track thus far.

Don’t sleep on the Gunshine State, listen to Trap’s take on “The Race” via SoundCloud below.