Made in Colombia but I got it from my Mexicans… 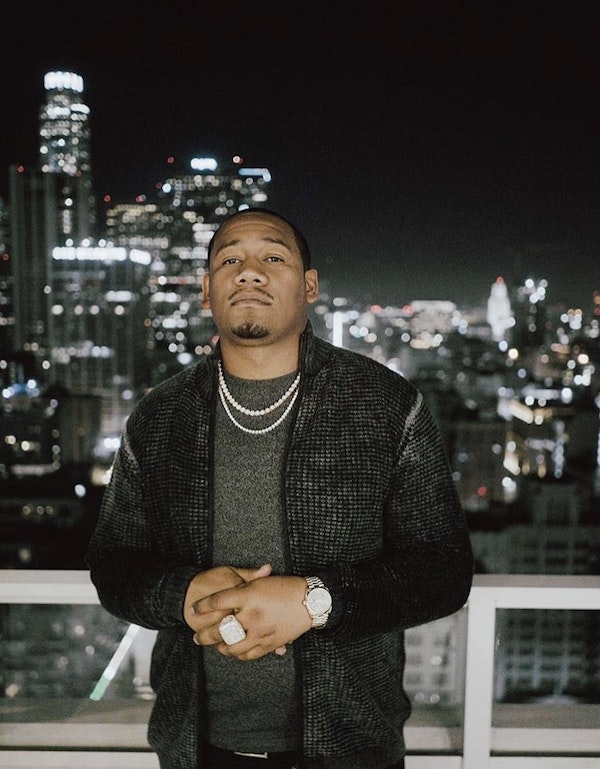 Houston, TX raised rapper Grizzle, with Colombian roots, is one artist to look out for in 2020. In 2015 he started his independent record label La Fama Music Group which has gone to sign several Houston talent. With 3 albums in his catalog and his 4th studio album “Coming to America” which was released on Nov 7th, he’s a persistent force. The album included features from from TEC and Meho. Songs like “Regardless”, “Avatar” and “On Fire” heavily shine on the album, inclined with Grizzle’s Houston upbringing. His rap-style is like “middle finger to the haters, I’m getting this money regardless” – showing how he isn’t one to shy away from rapping about some real life stuff.