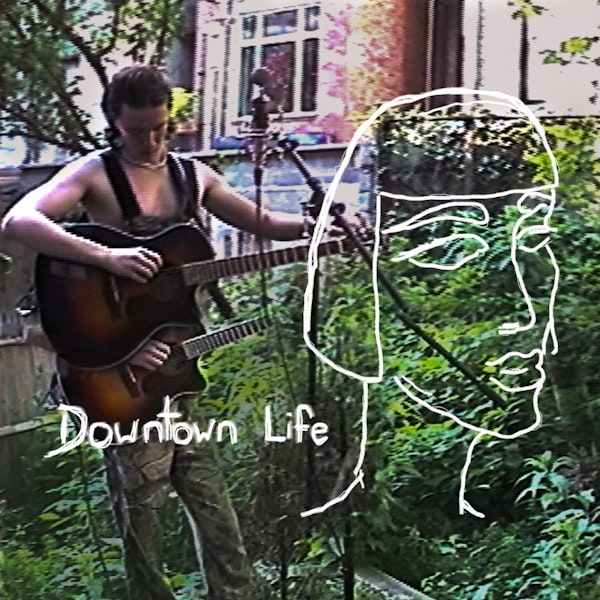 Grandma releases a heavy single titled “Downtown Life”. My first thought was “whoa”, this is a great song. It makes me feel like I’m watching a classic 80’s film. The song could live on a soundtrack easily. Another which makes it more fire is that he produced the record himself. Hailing from ATL you would never expect a sound like this to transpire from the south. The cover art was also cool, along with the promo video he dropped on his instagram. It’s a feel good record which makes the listener want to replay it, an easy listen to say the least. Looking forward to future drops from Grandma.