Adult Swim’s 2018 week of singles has a head banger on it today. 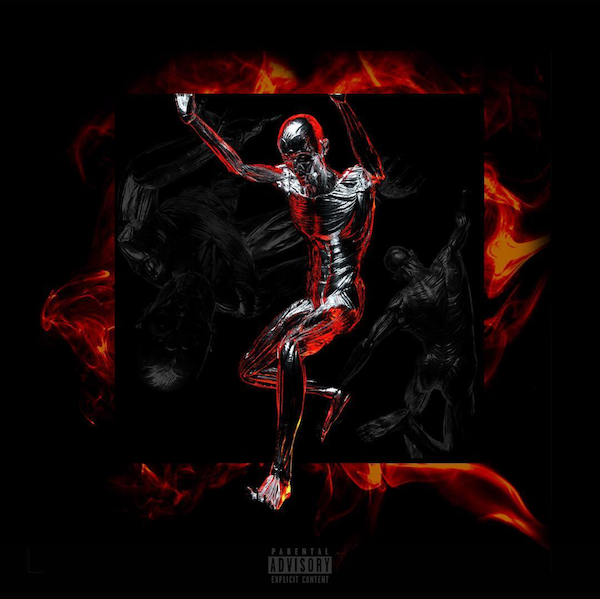 Shortly after becoming one of the first hardcore bands to receive a Grammy nomination in the ‘Best Metal Performance’ category, the Pittsburgh, PA. based band Code Orange has released a new single titled “Only One Way”.

The Grammy’s ‘Best Metal Performance’ is a relatively new category for the music award show, being introduced in 1990. The category has traditionally been dominated by large named metal bands such as Slayer and Metallica, so Code Orange fans and the surrounding music scene alike were very excited as the band is relatively young compared to their competition.

Their latest Will Yip produced single was released via Adult Swim‘s Singles Series. It is their most recent release from the band since their 2017 album, “Forever.”

Stream Only One Way on Adult Swim or below: