Little Rock’s Goon Des Garcons is next up. 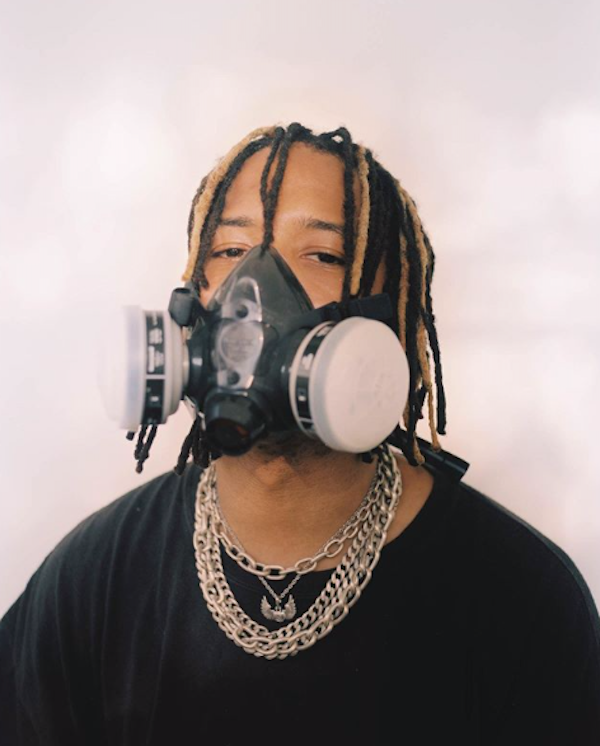 Little Rock rapper Goon Des Garcons has been one of my favorite artists for some time now and it seems like only a matter of time until he takes a major leap into America’s mainstream consciousness. His latest single “Pressure” shows much of the pure rapping ability Garcons possesses and he unloads bars over a triumphant instrumental propelled by an uplifting trumpet sample. Goon is feeling invincible, and rightfully so. Recently he inked a deal with Def Jam and is gearing up for a major run that cements him as one of the top artists in the game, but for now he plays the waiting game.