With Kodak Black in jail for a year, GlokkNine is gunning for the top. 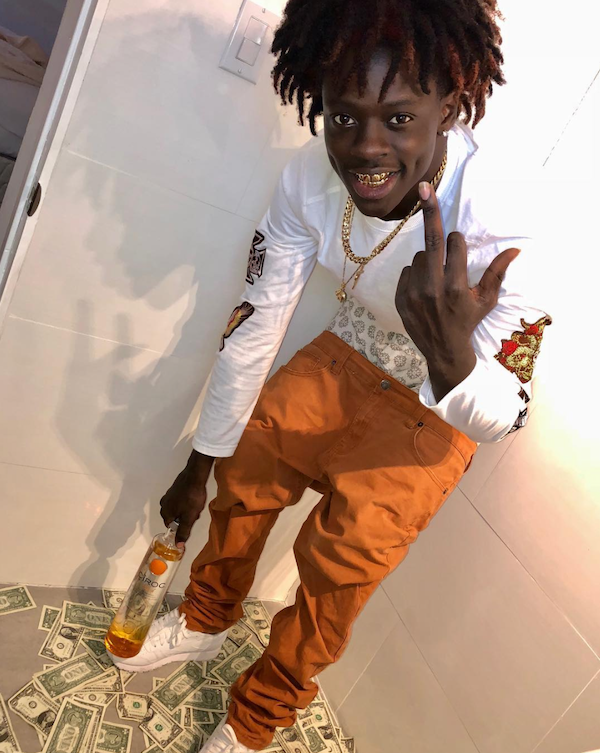 As his most recent single ‘Crayola’ has gotten over 1.5 million YouTube views in under a month, buzzing Florida rapper GlokkNine has released a new mixtape titled ‘Bloodshells Revenge.’ The young upstart rapper began to make noise in his state with the release of his ‘Kold Face Kold Kase’ mixtape, and his buzz has been out of control ever since. With production from TayMasterChef, Nick Mira, Beatpluggtwo, Trump Boys and more as well as an appearances from LBP Poody, RugratOD, 1WayFrank, and RugRatOD, this release is absolutely a must hear for trap fans everywhere.