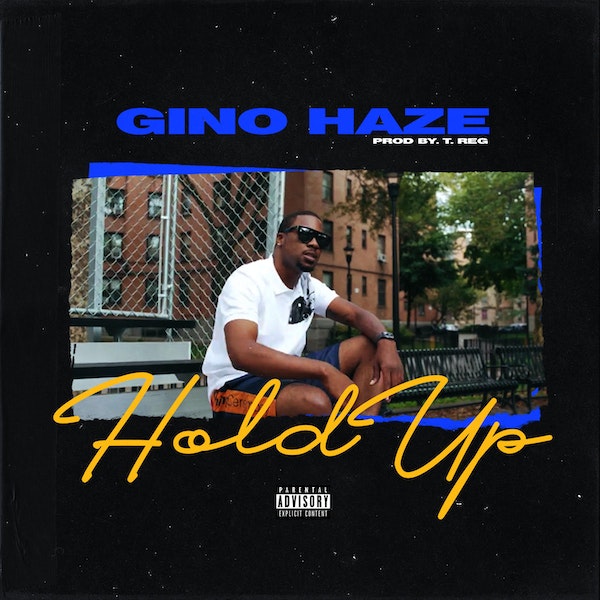 Gino Haze makes his Elevator debut with new visuals for “Hold up”. The song is prod by “T.Reg” from Los Angeles and the video is shot by Don Bapiste out of Chicago. The video takes place in New York as Gino visits the city and tours different landmarks while also soaking up the culture. The Los Angeles artist is gearing to release a new EP at the top of the new year. I enjoyed how the video was rugged and saucy at the same time. Showed Gino having a good time with his friends while letting it be known that he is not here to play with his bars. The metaphors and wordplay on this record were A1, looking forward to see what this LA native has in store for us next.