Hear the impressive 12-track effort below. 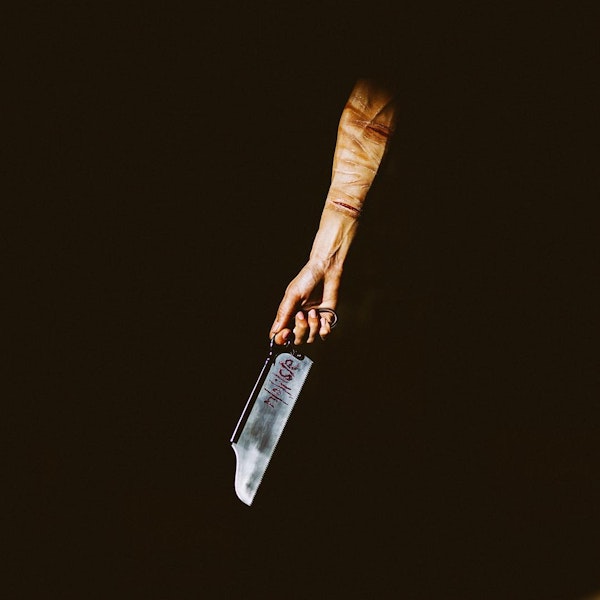 Ghostemane has established himself as a staple in the underground scene, and is regarded as a legend amongst those devoted to the culture. Aside from unleashing a random SoundCloud freebie titled “D(r)ead” two months back, the silver-haired monster has been completely quiet since the release of his full-length album “HEXADA” in September of 2017.

Thankfully, Ghoste has returned with another masterpiece in “N/O/I/S/E,” a 12-track project that’ll have you hooked from start to finish. There’s a song for everyone on the new effort, with tracks like “FLESH” proving Ghostemane’s overpowering versatility.

Stream the new album “N/O/I/S/E” from Ghostemane below.