Ghoste continues to push boundaries on his new LP. 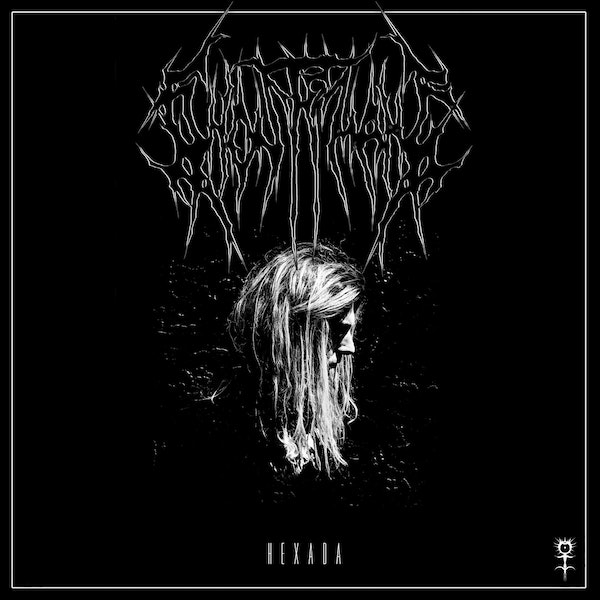 On August 19th, Ghostemane announced the official release date for his full-length project “Hexada.” Previously describing the project as “12 TRACKS OF HELL,” the white-haired rapper proves his claim by offering a handful of deafening cuts to compile his most recent LP.

Previously released tracks like ‘Mercury: Retrograde,’ ‘Nails,’ and ‘Tartarus’ lead the way for some of Ghoste’s most intensified products yet, blurring the lines between hip-hop and hardcore music.

Along with the twelve-track album, Ghoste has unveiled dates for an upcoming nationwide tour with Chxpo, Nedarb & Wavy Jone$. View the full list of dates below and be sure to cop your tickets on Friday. 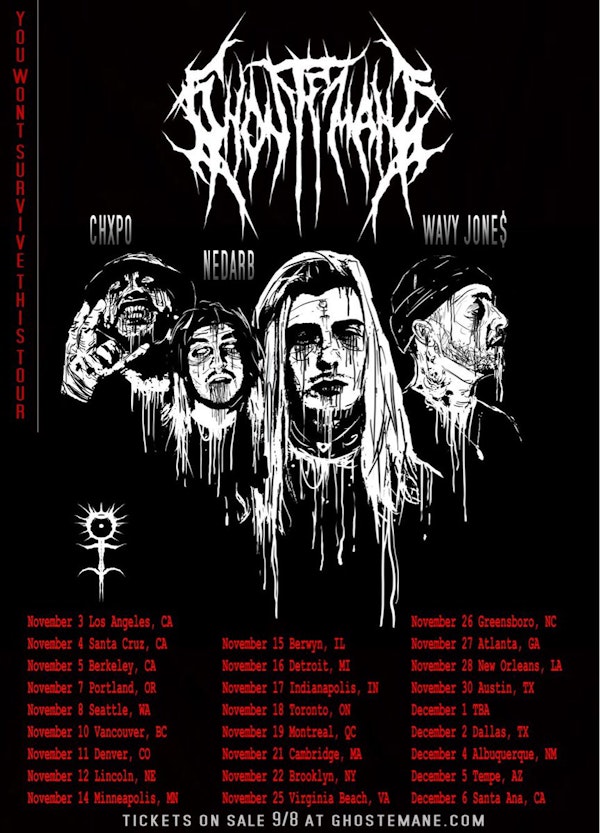