The buzzing Houston rapper has the eyes of the city on him right now. 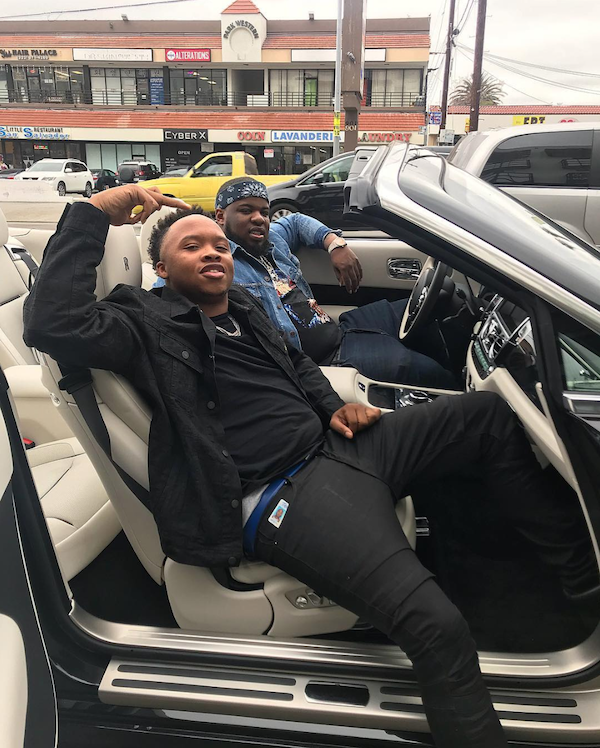 Returning to the pages of Elevator since the release of his “YKWTGO” music video earlier in February of this year is Houston, TX based rapper Ghost Magneto. With the release of his first freestyle in the beginning of 2018 it is starting to seem like the city is getting behind him.

His latest release “Starvin” is a window shattering Avo produced trap banger. Over an array of terrifying synths and crisp drums the up and coming rapper menacingly fires off menacing bars. Appearing alongside of Houston heavyweight Maxo Kream in and out of the city, it is becoming apparent that the H Town star is taking an extreme liking to the promising rapper. With support from some of the biggest names in the city and a knack for rapping, it is unsurprising the Ghost is one of the names that is consistently being brought up in the streets of Houston.