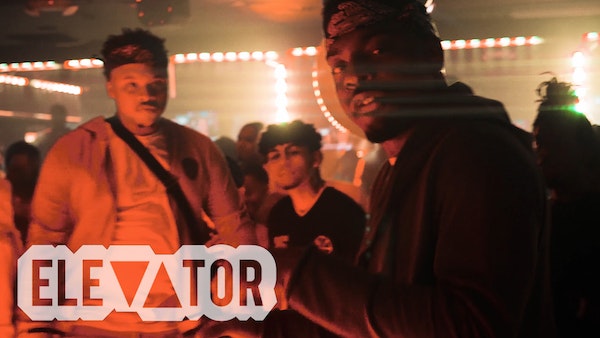 In December of 2017, Nicholas Esene released a freestyle via Southern Hip Hop blog Dirty Glove Bastard that introduced him to the city of Houston, TX as Ghost. In only a matter of months, the young Texas native put his all into his music career and began to reap the fruits of his labor within no time.  His breakout YKWTFGO, lead to collaborations with some of the cities most notable figures including unreleased records with Maxo Kream and Murda Beatz.

On the morning of Tuesday, November 27th, 2018 both Ghost and exploding Houston rapper Kenny Lou were shot in a Mercedes-Benz outside a southwest Houston strip club. The shooting happened in the back parking lot of Club Onyx, located on the 3100 block of Bering near Richmond Avenue in southwest Houston according to news reports.

With the momentum that is currently going on in the music scene in Houston, there is no doubt in our mind that both Ghost and Kenny Lou would have two of the cities biggest artists by the end of 2019. At the request of both artist’s management, we’re releasing their video for their first posthumous release titled “Fucc Up The City” – a record that will without a doubt allow the world to remember the two young rappers doing what they did bet; fucking the city up.