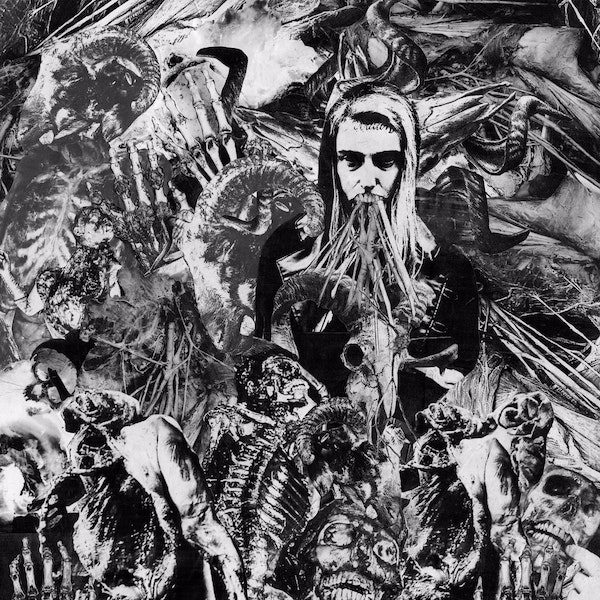 Five months after the release of his full-length album “HEXADA,” Ghostemane returns alongside Getter with an insane three-track EP titled “DAHLIA I.”

After hearing merely the first track, it’s apparent that a ton of energy went into this project. The hype continues throughout the short track listing, making for a short-but-sweet compilation that’ll satisfy your craving for hardcore rap music.

Stream Getter and Ghostemane’s new project “DAHLIA I” via SoundCloud below.