Surf Curse is back! 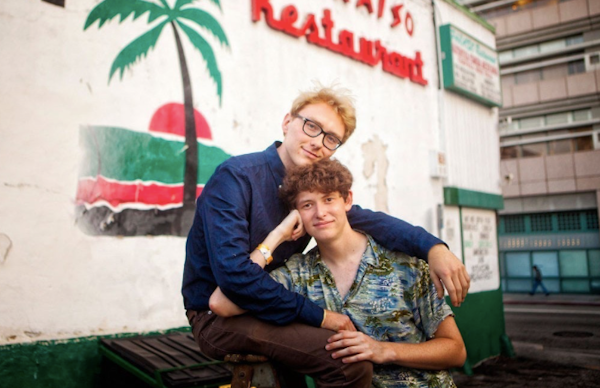 Hailing from Reno, NV Surf Curse has made quite the name for themselves in the indie rock scene over the past several years, stemming from their 2015 record Buds. However, fans are more excited than ever for the band’s exploits after viewing their latest visual for their single “Disco.” This track makes you want to get up and dance, and for those unfamiliar, with Surf Curse this video will show you exactly why they are so beloved. Sit back and enjoy their new track. I promise you its fun as hell.