This is it, chief. 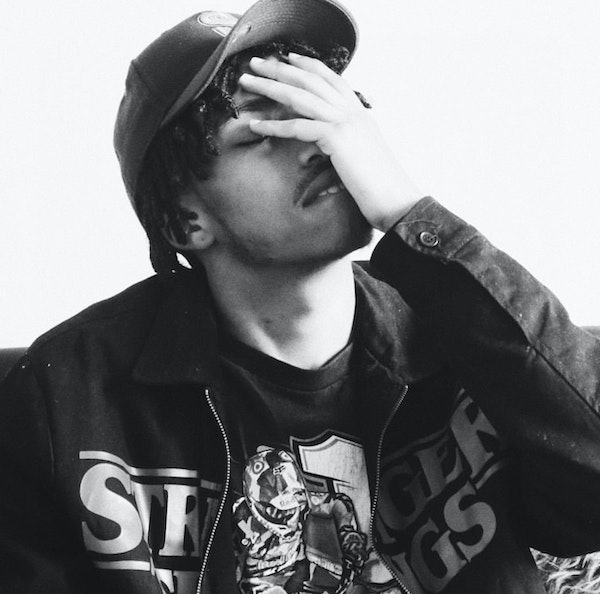 From rural south Alabama, Brandon Jayuan Lewis, known for his stage name B1uan, is a hidden musical gem. The singer, songwriter, and producer, is out here creating major hits.

After surfing through my SoundCloud for a good couple hours, looking for new vibes, I stumbled across his page and instantly fell for “MORE” featuring Mari Trust Me. The song, produced by GUAYEontheTRACK, is only a month old and part of B1uan’s 3-track EP titled DAY DREAMIN. Get a feel for “MORE”.

Yesterday, the 21-year-old took action once more, releasing a new Deyjan Beats-produced single titled “BETTER”. New to our pages, B1uan started his music career at the age of 16 when his cousin left an open verse on a song. Describing his overall sound best as a “smooth yet hard-hitting Trap Soul with Contemporary R&B”, listen to “BETTER” below.