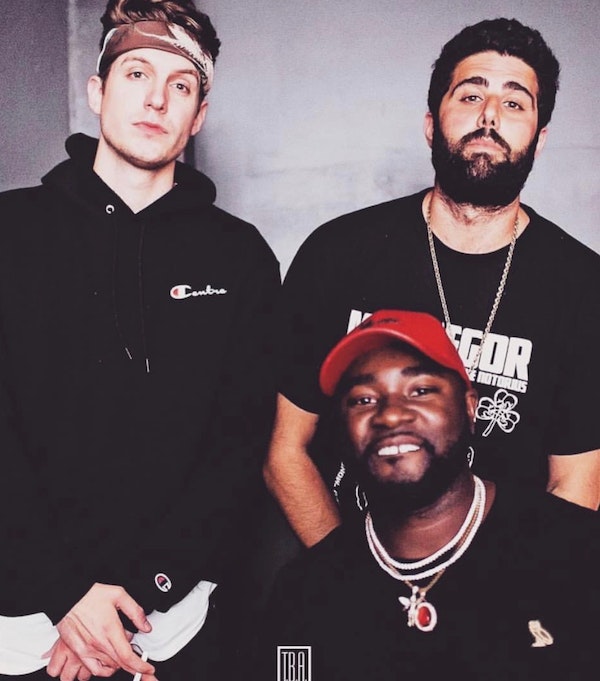 He currently has writing credits for Eric Bellinger’s “Ball” puts him in a different league of managers. Celestine is currently working with a numerous amount of artists in association with platinum producer Supah Mario (credits include Swae lee, MegTheeStallion, G Eazy, French Montana, Russ, Designer, Zoey Dollaz, Preme) and is without a doubt ready to take on big roles and probably the one to watch out for making power moves and big plays in 2020. 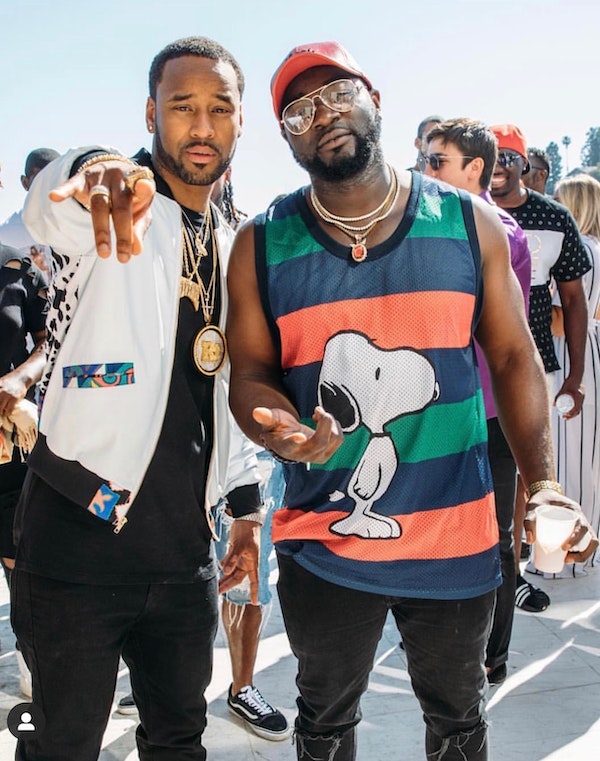