Get “Lost” with Luke Christopher in his incredible new music video

Press play on the emotional cut below. 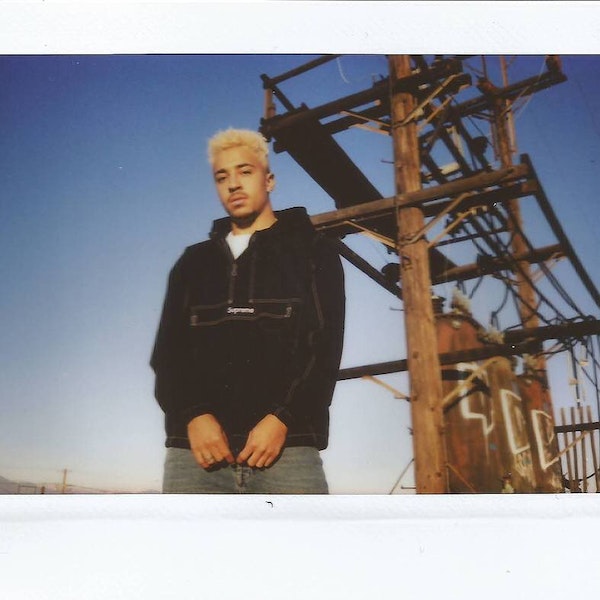 Luke Christopher is back & better than ever. Gearing up for the release of his album TMRWFRVR, the rising artist unleashes a new single in the form of “Lost” to heighten anticipation for his upcoming full-length.

Following previously released tracks Waterfalls and SmallTown, Luke continues to put his deepest & darkest emotions on display by delivering yet another brutally honest track highlighting his insecurities. Singing “I’m wrapped in your fever, you dance in my mind. What’s this game, what’s my purpose,” Christopher shows off his vocal chops while blending in a hip-hop influence to tie the divergent record together.

Watch the Los Angeles native roam through the hills in the brand new music video for “Lost” below.