Get Hip To Baby Smoove

The Detroit emcee will be a front-runner out of the city. 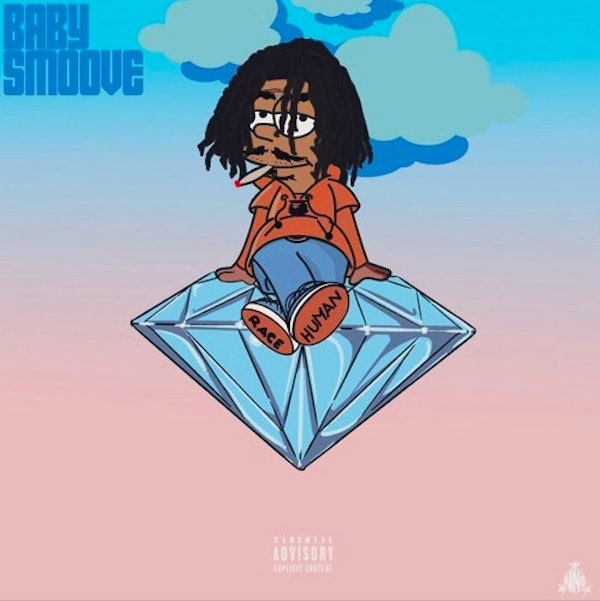 Baby Smoove has been surging lately in Detroit as he has had a slew of releases and has just dropped off a new slap titled, “Arrogant”. Tyebeats delivers a well synthesized and piano-key-anchored instrumental with a great loop for Smoove to lay his rhymes on. Smoove also released an album on June 15th titled Mr.Perfect and clearly has more heat tucked away in the vault. Baby Smoove has an undeniably smooth delivery and radiates equable consistencies through his lyricism. I foresee Baby Smoove, Drego & Beno,  and 42 Dugg as the new wave coming out of Detroit as they all share similar situations and portray it in uniquely different ways.

Considering the buzz around his name, Smoove has been relentlessly working on new music to turn heads as he has already gained the attention of OhGeesy. If the rising artists in the D are able to find a way to efficiently network then I believe they will be able to put their names on the map at a much quicker rate. In the meantime, hop on Baby Smoove’s wave as he continues his inevitable ascension into the industry.

Check out “Arrogant” below.