Get familiar with Rossi Blue and his debut project JUNKFOOD

Rossi Blue is here…. to stay. 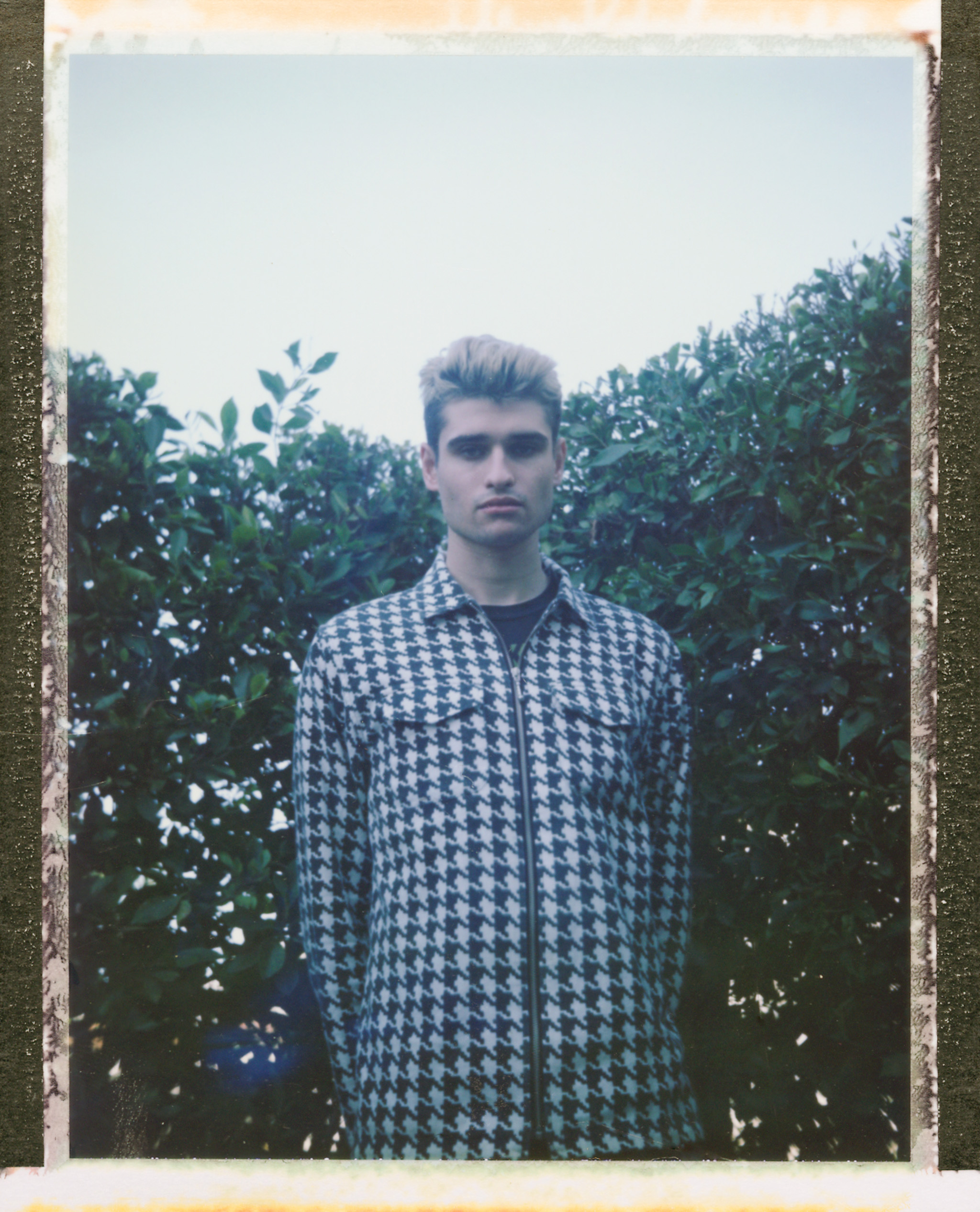 Standing six-foot-one with vampire-esque features and a piercing stare, Rossi Blue looks like the classic mysterious character in the early 2000s coming of age film. He comes from Davisburg, MI, a small rural village that is just south of Flint. “I grew up with a farm across from the entrance of my neighborhood and a horse farm next to my high school, which also had a lot of Juggalos,” Rossi tells us.

Our first time discovering Rossi was in December. He released a music video titled “Gucci EyePatch” via Elevator. If you haven’t yet checked that out make sure and do so now, as it serves as a pretty solid introduction to the other creatives you’ll see Rossi surrounding himself in the near future.

Today, his debut mixtape titled JUNKFOOD is now out for the world to hear. The seven-track project’s cover and tracklist can be viewed above. The EP sounds like an evil circus with Rossi is the ringmaster.

The mixtape begins with “Make Up”, introducing the production of Loudy Luna, an 18-year old phenom who is a fellow Material Girl member (A group Rossi Blue is a member of ) as well as the most recent signee to Dro Fe‘s NarcoWave. Rossi floats over the bouncy 808’s, carrying his potent persona with every word. The entirety of the project is very high pace and eerie.

Press play on the music video for “Make Up” above, and make sure to stream/purchase JUNKFOOD now before you find yourself hopping on a bandwagon later this year. 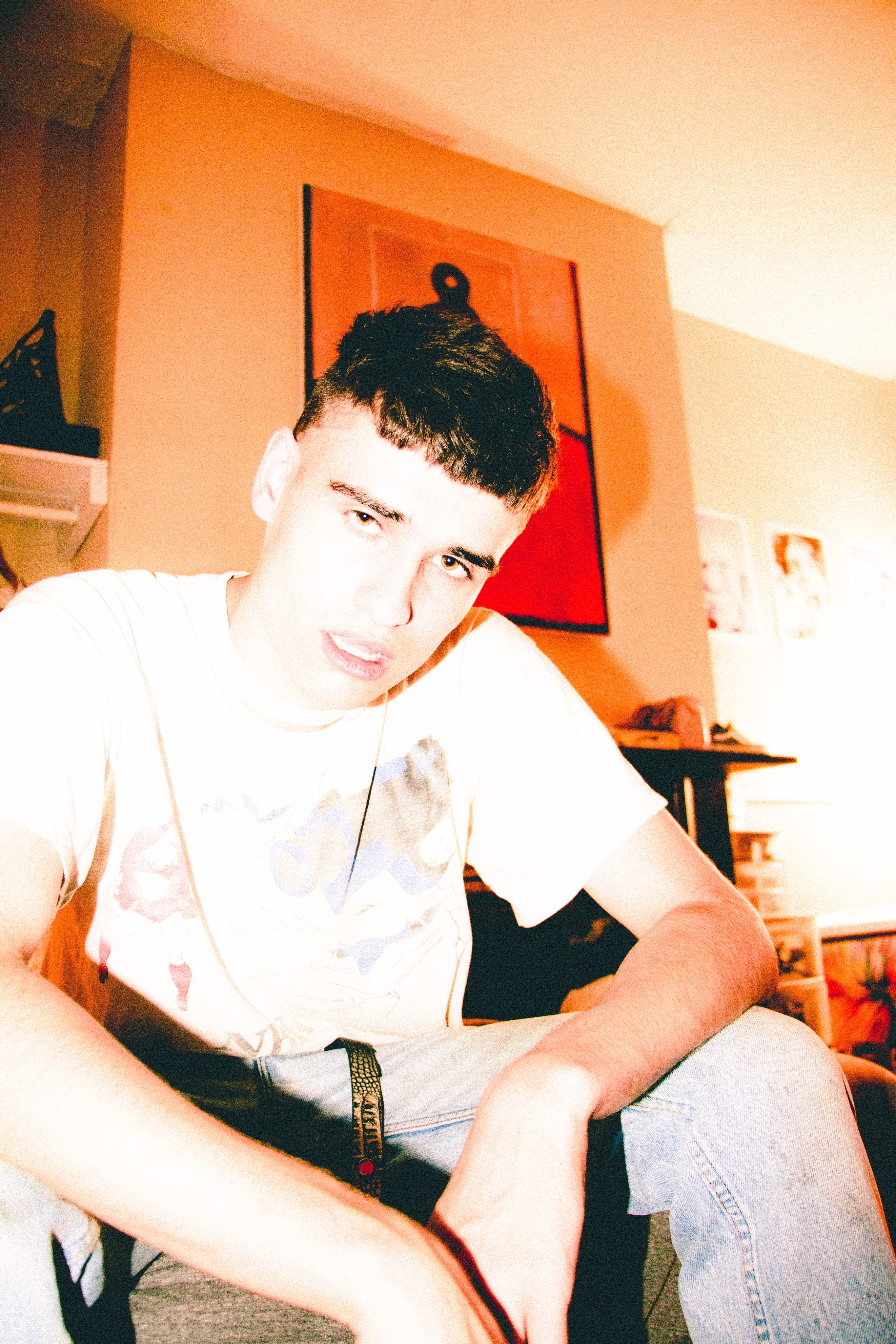 When I asked Rossi to give me a brief summary of what his goals were with this project, he responded simply …”When I was making JUNKFOOD, I wanted the music to sound like all of the bad things we consume knowing that they are not good for us. We know the truth and the consequences, but at the moment it feels too right”.