This genre bending track is a banger 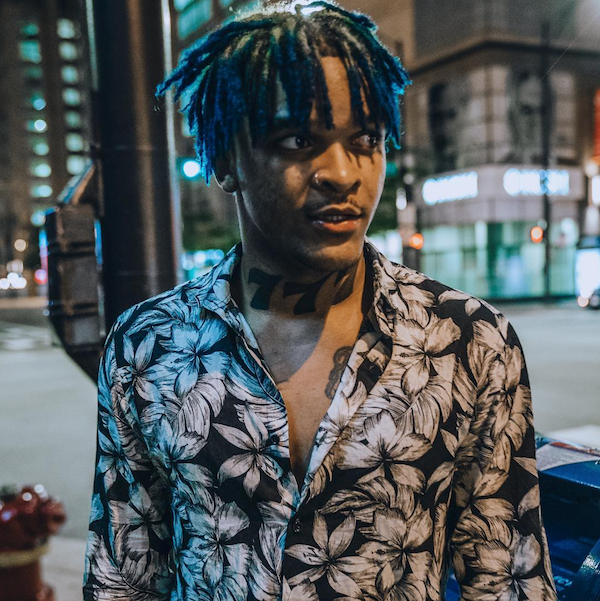 Re-incarnated Rockstar S7EAZE makes his debut to our pages with the premiere of a slammin video to accompany his previously-released track “Gang Gang”. Produced by Eldeve, the track pushes genre boundaries with production that sounds straight out of the future by combining components of rap, rock, and electronic music all into one unheard-of style. This allows the Chicago native to break confines of the lyrical world with revolutionarily hard hooks and verses, all building up over the track’s 3-minute duration for a stimulating experience overall.

The video itself, directed by Cheech Beats, effortlessly captures the demonic energy of the track with shots of S7EAZE posted around the city with his clique while a raging fire burns in the background. It almost feels like a movie, as if you’re watching the ascent of the rising artist in real time.

Enough said, though. See for yourself why the booming rapper is next up by watching his visuals for “Gang Gang” on Elevator’s YouTube channel below.