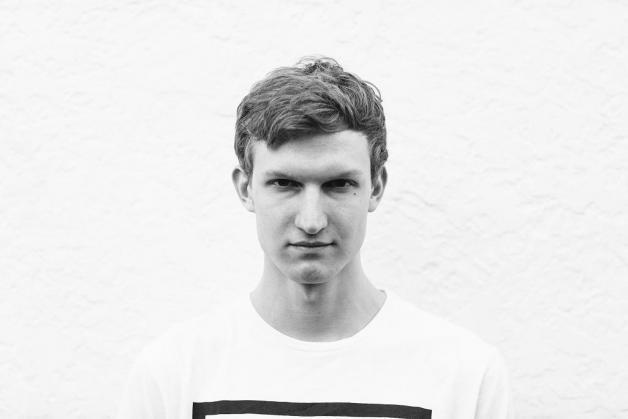 Making his first appearance on the ELEVATOR site is Mazde, a German artist-producer with a growing following and bevy of good tunes to boot. Earlier today, Mazde released a new song, and, his first featuring his own vocals, it’s a huge success.

Utilizing a downcast, driving electronic beat, Mazde creates a wonderful vibe, and his flow accompanying it is pretty impressive, considering, again, it’s the first time he’s using it in a song. Let’s hope he feels the love on this one and includes it on future projects because it’s legit. Listen below, now.