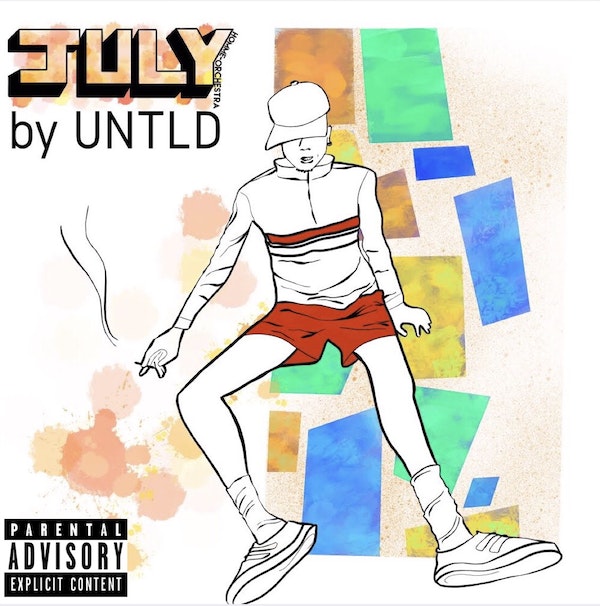 Music is a beautiful, powerful communication tool. For centuries, people have been saying and communicating emotions that would’ve otherwise been impossible to exhibit. With this, we received some of the most relatable artists and records ever and looking to step into the realm of healing and progression is Stone Mountain native UNTLD, who checks in with his dope new video for, “Sandra’s Interlude.”

Serving as the single from his recently released, From July album, “Sandra’s Interlude” is a great record, but an even better video. Taking the themes of communication, emotional balance and more from the record, UNTLD packages it all in a very sensory way, visually stimulating the feelings that naturally get brought on by the lyrics in the song.

The video also helps to bring UNTLD’s relatively quiet voice to life, creating an image within the artist for the listener. In short, the video for, “Sandra’s Interlude” did exactly what it was supposed to do. Peep the video below and get familiar with UNTLD.