Gashi’s ‘No, No, No’ visual follows the budding star’s journey

Tune-in to the new visuals below. 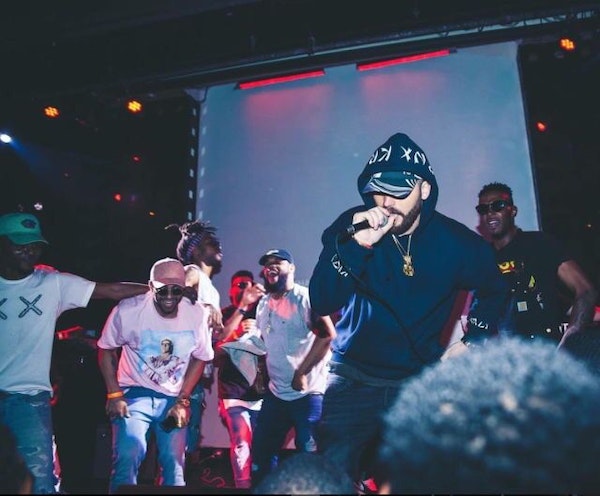 We recently covered the release of GASHI‘s thunderous single  “No No No” and spoke about how the artist, on this track, is able to create a grandiose, yet slow, playground for musical exploration. He’s back with the visual for the track that’s rife with creativity, chaotic energy, and a nostalgic VHS aesthetic that makes it a very entertaining experience. The video, directed by AFreeFilms, follows the Brooklyn-based artist’s ascent from naught to importance, featuring a cameo from Grammy-nominated producer DJ Snake.

Check out the visual below. Also, be prepared for GASHI’s Stairs 2 which will be coming early next year.